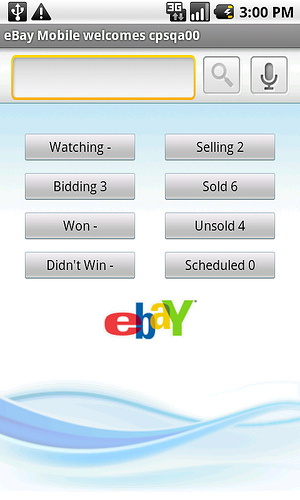 The new survey took a different approach from earlier surveys Pew had conducted about Twitter. Whereas before the survey had asked about whether Internet users do status updates in general (which garnered a 24% “yes” response in September 2010) this survey focused directly on Twitter with the simple question, “Do you use Twitter?” 8% answered yes to this question with 2% saying they use Twitter basically everyday.

Here is the link to the full report as a web page and as a PDF.