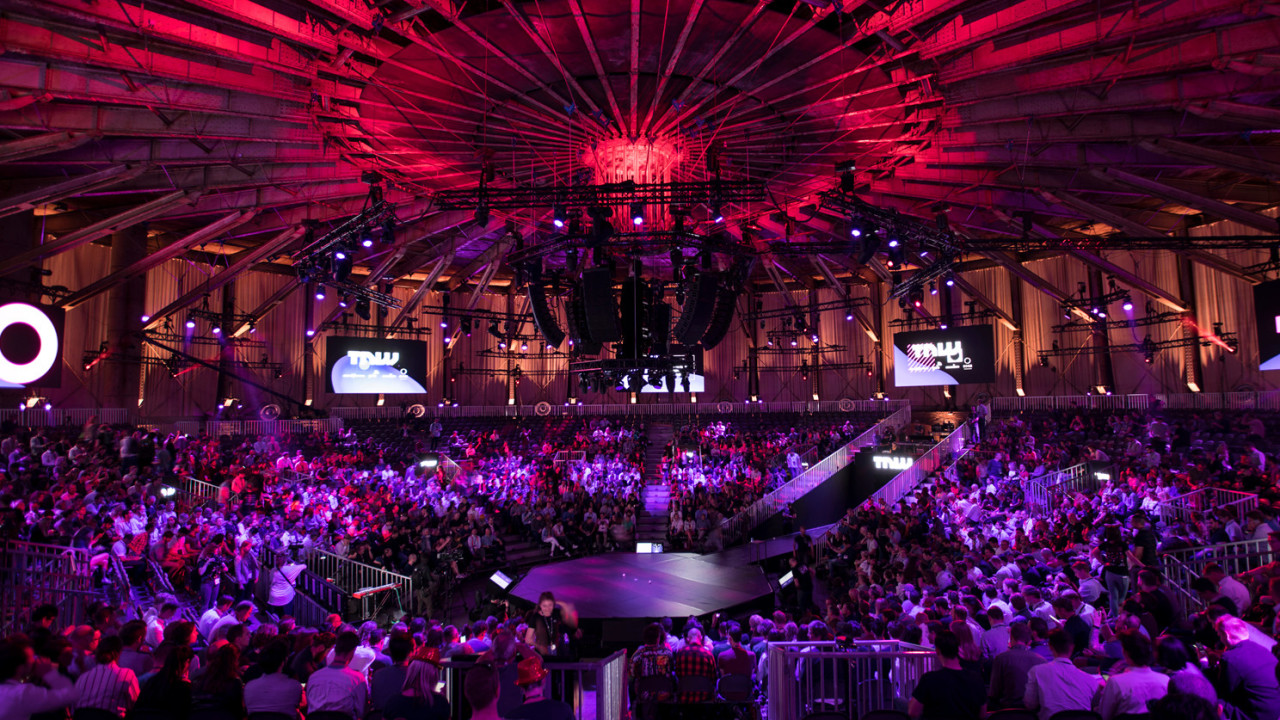 Building a thriving company is never easy, which is why it’s great for entrepreneurs to learn from those who have done it before. Hearing the success stories of leaders in our industries can be really inspiring – but tapping into the knowledge of CEOs and founders of successful companies is a tough thing to do. Unless you catch them at an event, it can be hard to work around their busy schedules.

That’s why, together with Adyen, the TNW2019 Growth Quarters track will feature these big names in one place to share their stories. If you’re looking to gain entrepreneurial knowledge or simply want to know how they got to where they are today, don’t miss the Growth Quarters track at TNW Conference. You’ll hear from some really inspiring speakers – here’s a look at just some of them:

Gordon has an extensive track record of growing entrepreneurial ideas in existing companies – he refers to himself as an ‘intrepreneur.’ He’s previously led large teams at eBay, and built Amazon’s Kindle into a household name across Europe.

In 2017, Gordon became the CEO of WeTransfer, a file-sharing platform with over 43 million monthly users across the globe. He took over from the company’s founders, to bring WeTransfer into its next level of growth. Now, two years later, he’ll share what he’s learned, the challenges he’s overcome, and the strides he’s made as the CEO of a major company. Don’t miss his TNW2019 talk if you want to hear his story.

Set to become the first Indian female co-founder and CEO of a unicorn, Ankiti has an amazing story to share. Her fashion e-commerce platform, Zilingo, is just four years old and is valued at $970 million at the time of writing.

Together with her co-founder Dhruv Kapoor, she noticed a huge gap in the market. There were virtually no big fashion portals in South East Asia, and so Zilingo was founded to bring smaller fashion businesses to the online market. Since then, Zilingo also provides a B2B platform for these smaller players to compete with the top brands in the world. Want to learn more about her story? Hear Ankiti speak at the Growth Quarters track.

Alice Zagury, Co-founder and CEO of The Family

In 2013, Alice co-founded The Family – a company that seeks to educate and empower entrepreneurs in Europe. Based on the fact that entrepreneurship in Europe is exceedingly different from how things are done in the US, The Family brings knowledge, skills, and connections to those building their own European companies.

Six years later, The Family has helped many startups develop and grow. Alice has built a company with a unique tone of voice and an honest perspective. Hear how she got to where she is today – join us at TNW2019 to watch her talk.

These amazing speakers will give you new ideas, inspiration, and knowledge that you can bring to your own career. TNW2019’s Growth Quarters track will also feature other big names like Bracken Darrell, CEO of Logitech, and Fedra Ribeiro, Senior Vice President of Bosch. Don’t miss it!