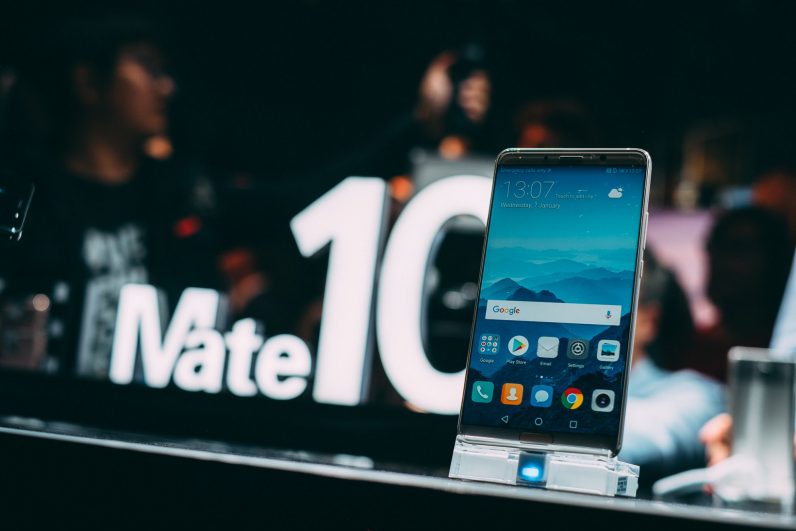 We can’t get enough of our mobile apps. There were 204 billion apps downloads last year, and that number is rising in 2020.

When app stores entered the mainstream tech culture, they exposed developers to an audience of millions who were keen to adopt the innovative capabilities of their devices through the creations of third-party developers. The rapid commercialization of the app ecosystem has caused leading tech brands to restrict app innovation within their platforms, often to the detriment of developers.

As developers wage war with app store policies, Huawei is betting on a simple concept that developers can rally around: open ecosystems.

In some ways, closed app ecosystems are the antithesis of prevailing developer trends. We live in a time where anyone in the world with the necessary skills and creativity can create apps. In reality, developers are bound to stringent app store policies that forbid them from providing their apps outside of branded app stores or monetizing their creations without mandatory fees to leading phone platforms.

As the app economy flourishes into a multibillion-dollar industry, developers are increasingly subject to the whims of the platform and erosion of developer freedom is the cost. During his keynote at TNW2020, Huawei’s Head of Ecosystem Marketing for Western Europe, Peter Gauden, proposed an “alternative software ecosystem” that enables developers to embrace open innovation. Huawei Mobile Services (HMS) is the company’s answer for stifled developers who are hungry to create new app experiences for a connected world.

We are at a crucial juncture against the closed ecosystems. A group of leading app companies like the makers of Fortnite and Spotify recently formed the Coalition For App Fairness to fight against the mandatory commissions and app store policies of Google and Apple. Companies like Facebook are openly criticizing app stores for policies that disproportionately affect business users. It is clear both multinational and independent developers want more freedom, and as Huawei ventures into connected living through its Seamless AI Life strategy, developers are encouraged to join a new path towards app innovation.

Context is central to Huawei’s approach towards app development. In his TNW2020 keynote, Huawei’s Gauden shared the outlook for the HMS Ecosystem that puts developers in the driving seat of app innovation. Developers will create different use-cases for different pieces of hardware, depending on what the hardware needs to do in that scenario.

Developers can combine APIs to create contextual experiences for users. One example is MyTunerRadio, a digital radio directory with 50,000 global listings and over a million podcasts. Its developers used HMS Core and the API kits to create functionality that supports different scenarios where a user would activate the app beyond the smartphone. For example, MyTunerRadio integrates with smart speakers in the house and uses Huawei’s HiCar technology to play in the car. It can also integrate with smartwatches so users can control the audio from their wrist.

Huawei places the smartphone at the center of its connected Seamless AI Life strategy, but aims to broaden its app capability beyond the mobile phone. As Gauden told TNW: “We have an ambitious vision: to bring digital to every person, home and organization for a fully connected, intelligent world.” The scenarios envisioned by MyTunerRadio’s developers are a realistic portrayal of how an individual would interact with the app daily, and Huawei wants to bring this sensibility to all of its app-related technologies.

Gauden is keen to highlight how Huawei fosters app innovation: “With Huawei creating the base building blocks to make it easier for developers to harness the amazing hardware experiences across several different Huawei Device types, it ensures that Developers can continue to focus solely on innovation and the evolution of their products.”

The growing consumer interest in connected devices means app innovation must scale beyond mobile territory and requires developers can meet this demand by melding Huawei’s futuristic hardware with connected software. Huawei’s AppGallery is the world’s third-largest app ecosystem built by Huawei and two million external developers. It is the place where developers connect with users through their apps, and Huawei aims to make it a welcoming destination for developers who want to build for a connected living future.

The new challenges of building an open and connected app ecosystem is a reinvigorating opportunity for developers who want to exercise their autonomy and creativity to the fullest.

The future of the open ecosystem is full of vast possibilities and immersive technologies. In less than two decades app stores have transitioned from a fringe novelty to a standard requirement of the modern smartphone. Huawei’s work in this space is not a throwaway effort; it is essential. As Huawei aligns its Seamless AI Life strategy with open app development, it forges an unconventional but futuristic partnership with developers. Huawei is creating a new standard in the industry for innovative collaboration, and brands are paying attention.

Huawei’s partnership with News UK is an example of this new approach. The company behind TalkSport Radio, The Times, and The Sun have created an immersive newspaper app on Huawei’s foldable Mate XS tablet. The app experience also mimics that of reading a newspaper with its larger screen real-estate.

As Huawei allows developers to build the future in an open environment, millions of Huawei users around the world will feel the impact. The knock-on impact will change the day-to-day activities for many and point us towards a more connected future.

When The Next Web asked Gauden about the impact of technologies like News UK’s Mate XS integration, he was clear that open collaboration with developers is the way forward. “As the home changes and the workplace changes, technology has a bigger role to play than ever before in keeping things running smoothly. And if we want to make those lives easier, rather than cause frustration, we need to work together – creating products and services that connect in a frictionless way.”

This article is brought to you by Huawei.