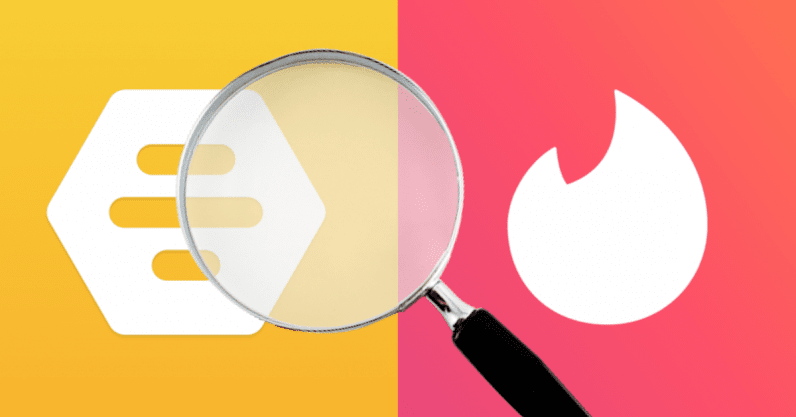 Yesterday, the US House Oversight and Reform subcommittee announced an investigation into popular dating apps including Tinder, Grindr, and Bumble for allegedly allowing minors and convicted sex offenders to use their services.

In a press release issued yesterday, the Chairman of the subcommittee, Raja Krishnamoorthi, sent letters to Match Group, Inc — the parent company of major dating apps — seeking information related to recent reports that numerous dating apps have failed to effectively screen out underage users, “which creates dangerous and inappropriate situations.”

Dating services will have to hand over information on the age of its users, the procedure it takes to verify ages, and any complaints raised by users regarding assault, rape, or use by minors.

The report Krishnamoorthi is referring to is an investigation by ProPublica, BuzzFeed, and Columbia Journalism Investigations last year. They found that more than 150 instances of sexual assault involving dating apps, and approximately 10 percent involved users being matched with dates who had previously been accused or convicted of sexual assault.

At the time of the report, a Match Group spokesperson called the report “disingenuous” and “inaccurate,” though declined to comment on any specific facts reported in the story. However, the statement did say that Match Group didn’t collect enough data on its free users to conduct meaningful background checks.

“As technology evolves, we will continue to aggressively deploy new tools to eradicate bad actors, including users of our free products like Tinder, Plenty of Fish, and OkCupid where we are not able to obtain sufficient and reliable information to make meaningful background checks possible.”

In a statement to Time, the Match Group said the US national sex offender registry needs to be updated so perpetrators’ digital footprints can be tracked and blocked by social media and dating services.

As well as sharing information on its users’ ages, the investigated dating apps have been asked to share its privacy policies along with its terms and conditions and how the company handles  collected user data including sexual orientation and political views, among others.

This isn’t the only controversy facing dating apps at the moment. Earlier this week, a report by Gizmodo found that Tinder’s new “Panic Button” is sharing users’ data with ad-tech companies including Facebook and YouTube.

Currently, the investigated dating apps have not immediately responded to the subcommittee requests, but it’s yet another reminder of the realities of free apps and how the law struggles to keep up with regulating big tech firms.

Read next: Don't be fooled: Blockchains are not miracle security solutions