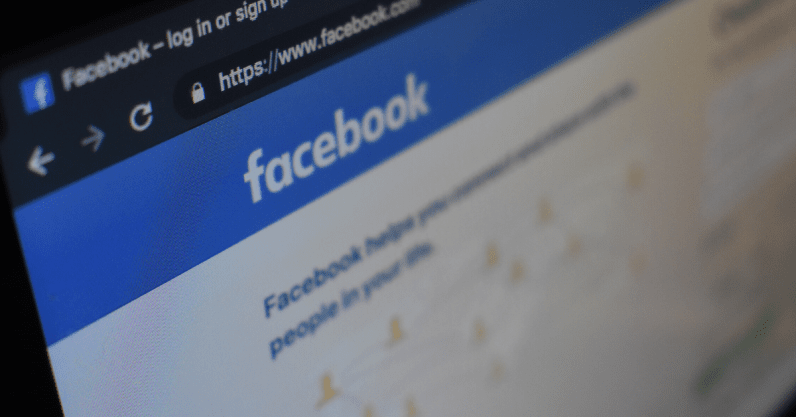 Facebook, once an innocent tool to share ‘what’s on your mind’ has increasingly been weaponized by governments to spread disinformation and manipulate elections — something hundreds of the tech giants’ employees outlined in an open letter this week that urged the company to rethink its stance on political ads.

As reported by The New York Times, a Russian-linked Facebook campaign has been found testing new disinformation tactics targeting African countries including Mozambique, Cameroon, Sudan, and Libya. Yesterday, Facebook said in a post that it had removed three “inauthentic” Russian influence networks from the platform that were linked to Yevgeny Prigozhin — a close ally to the Russian President, Vladimir Putin.

As detailed in Facebook’s post, the US had previously indicted Prigozhin for interfering in the 2016 presidential election. He was accused of “running a global disinformation media empire and funding the Internet Research Agency, the ‘troll’ factory that boosted .”

According to Stanford Internet Observatory — who worked with Facebook to take down the networks —  the campaign used a variety of new techniques such as targeting several countries through posts in Arabic.

Facebook’s head of cybersecurity policy, Nathaniel Gleicher, said the Russians had almost 200 fake accounts with more than 1 million followers attached in Africa. Also, it was reported that the Russians worked with local people in African countries to create fake Facebook accounts to evade detection.

“There’s sort of a joining of forces, if you will, between local actors and actors from Russia,” Gleicher said in a statement to Reuters. “It appears that the local actors who are involved know who is behind the operation.”

Last month, a study by the Oxford Internet Institute, found that since 2017, organized social media manipulation has more than doubled. At least 70 countries known to be using online propaganda to manipulate mass public opinion, and in some cases, on a global scale. Facebook remains the most popular choice for social media manipulation with propaganda campaigns found on the platform in 56 countries.

The evolution of disinformation tactics will inevitably continue to evolve as technology advances, such as deepfakes. As the study pointed out, Facebook’s influence in political opinion isn’t just a case of micro-targeted ads, it lies deeper in its structural issues that allow perpetrators to easily spread false information and researchers believe Facebook isn’t doing enough about it.

Read next: Climate crisis is forcing butterflies to change their lifecycle — but not all can 😞