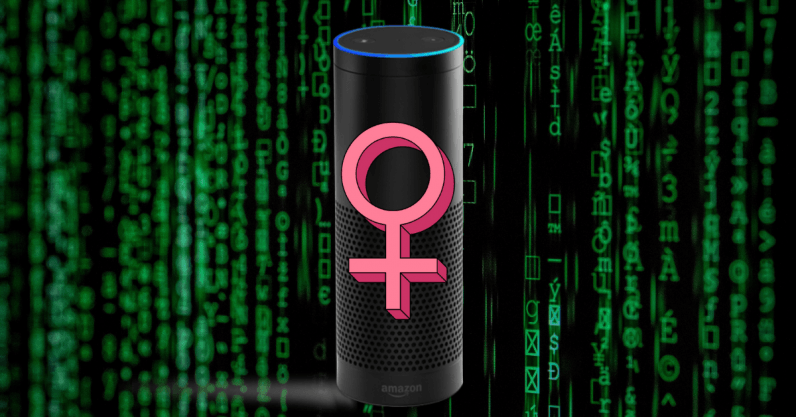 Read next: Why Alexa and Siri won't function as robot helpers