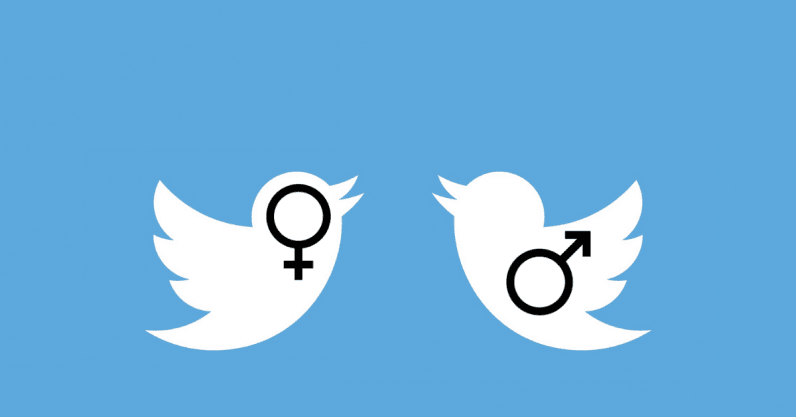 It probably won’t come as too much of a surprise that tech leaders, a notoriously male group,  follow mostly men on Twitter — it wasn’t until 2016 when Elon Musk followed a woman. While we should be mindful that social media presents a warped view of the world, for many people in the tech industry, their Twitter timelines reflect their reality — one that is predominantly male.

Yesterday, Matt Steinglass, Europe Correspondent at The Economist, tweeted about the gender ratio of his Twitter following and followers, admitting there was a huge gap between men and women appearing on his timeline, which he found using the analytics site, Proporti.onl.

I must try harder to be appealing to women. Apparently I follow 70% men, and 74% of my followers are men. Globally 65% of Twitter users are men. Thanks for the tip @jonworth https://t.co/HiIagPavZN

Proporti.onl finds the information by searching through Twitter bios for pronouns like “she/her,” or by guessing gender based on the user’s first name.

How to find your accounts’ gender-ratio

To find out who you’re speaking and listening to on Twitter, go to the site and add your account handle under “Twitter User” — the site can only sample accounts with up to 3000 followers, but it will still provide a rough estimation.

I analyzed my account to see how gendered my Twitter feed is. Proporti.onl scoured through the 613 people that I follow, my 604 followers, and 61 users from the latest 200 tweets seen in my timeline, and found the following:

Not bad. What about you?

Read next: No, a Swiss media ‘giant’ is not paying salaries in Bitcoin