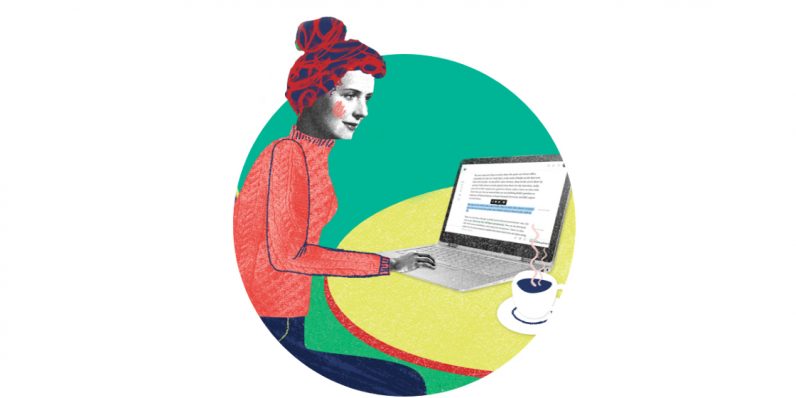 Medium, the blogging platform developed by Twitter co-founder Evan Williams, today published its first full-length novel, which you can read now for free.

The book in question is The Big Disruption by Jessica Powell, Google’s former head of PR. The novel is a satirical take on life in a major Silicon Valley company, if the description on its Medium page is anything to go by. It also has a kickass opening line: “The only animal left standing was a one-eyed sea lion named Fred.”

The book is exclusive to the platform, meaning you can read it for free if you’re either a Medium subscriber or haven’t met your limit of free articles for the month. In an interview with Recode‘s Kara Swisher, Powell said a friend sent Medium the manuscript:

Yeah, and so they really focused on nonfiction, but they really wanted to see what it would look like to do a piece of fiction and a book, and the whole thing, it’s been a matter of weeks, but it’s been great…  it’s globally accessible, which is kind of cool.

Powell also said it was part of an effort by the site to produce more longreads content. It’s possible Medium could be a new outlet for aspiring novelists who have something to say about the tech industry. According to Fast Company, Powell will be donating the proceeds from the book deal to #YesWeCode.

Medium isn’t the only tech company to enter the world of publishing: Stripe, the online payment company, has published books on economics and technology. It describes its materials as ideas from its partner companies it considers to be “broadly useful.”

Read next: Microsoft unveils the Surface Pro 6 and Surface Laptop 2, back in black