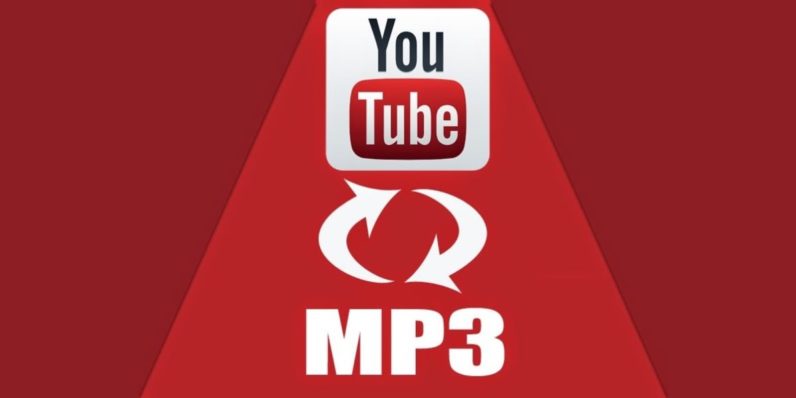 One of the most popular free sites for converting YouTube videos into MP3s might soon be shutting down, thanks to the music industry.

The operator of YouTube-mp3.org — who was sued by the Recording Industry Association of America last year — has apparently agreed to hand his site over to the RIAA, TorrentFreak reports. The RIAA gets to keep the domain, apparently to keep other enterprising converters from moving in on it … the digital version of salting the earth.

In return for no further prosecution, the site will shut down. It’s still up at the moment, but when I tried to convert an Imagine Dragons medley (don’t judge), I was told “this service is not available from your jurisdiction.”

It isn’t just the site the RIAA is putting on ice, either. According to the settlement documentation, the site’s operator is restrained from “knowingly designing, developing, offering, or operating any technology or service that allows or facilitates the practice commonly known as ‘streamripping.'”

The judgment has yet to be signed by the court.

YouTube-MP3 Settles With RIAA, Site Will Shut Down on TorrentFreak