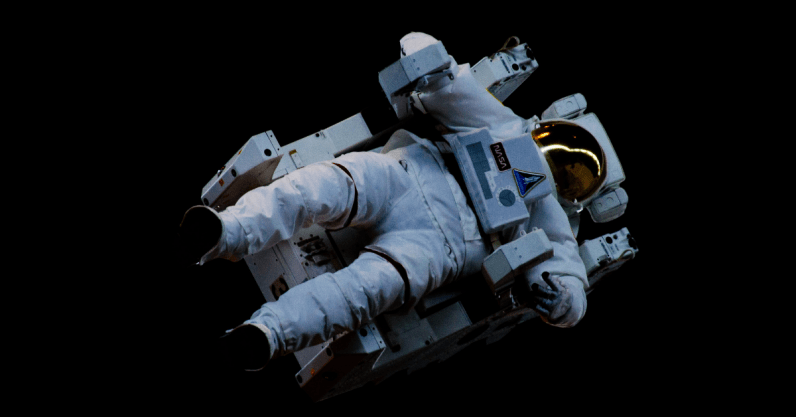 Read next: How to create an AI that chats like you on WhatsApp