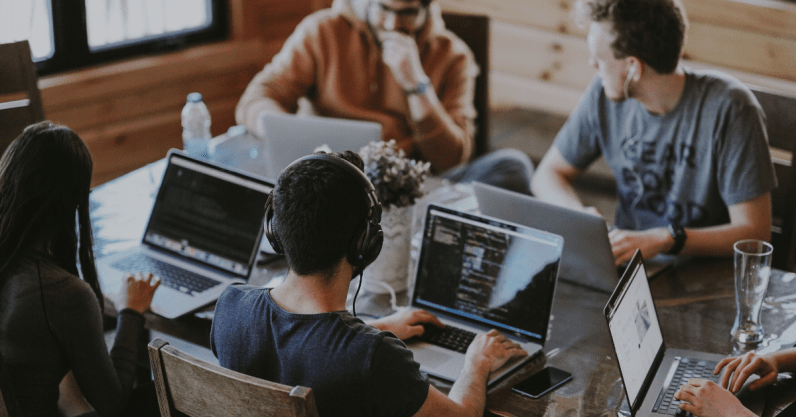 Read next: Build beautiful and fast sites with this intuitive website builder