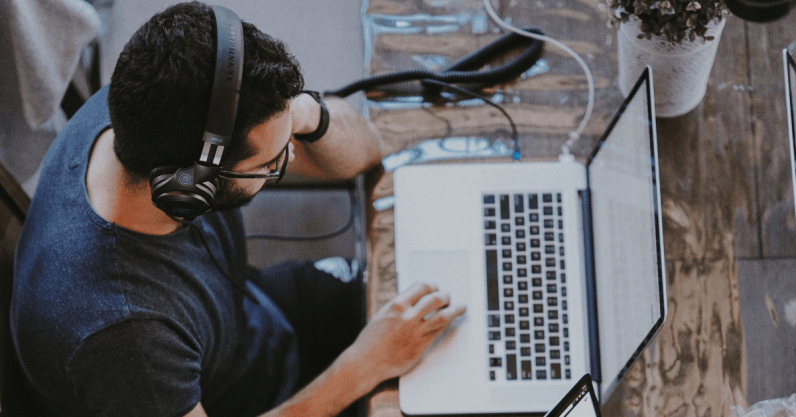 Every couple of weeks we see a new article come up that tries to answer the good old question: should designers learn to code? Our industry is finally reaching a point where we are able to step back and reframe that question altogether.

There are two fundamental arguments used by those who defend the fact that designers who learn to code become more valuable than others:

Of course designers should know how to code. This is about being a good artisan and knowing the materials you’re dealing with.

Of course designers shouldn’t spend all day creating code. This is as inefficient as asking an architect to build a wall herself.

However, it turns out we were asking the wrong question all along.

As Dave Malouf points out in “To code or not to code? OMG! This is totally the wrong question,” while both of these arguments are truisms and irrefutable in their framing, they also continue to ignore all of the data that suggests there are consequences to these truths — creating a unique paradox of logic.

Relying on designers to be able to code can be a symptom of systemic oppression in the workplace. “As a designer, I will go out of my way to speak the language of those who hold power, to assimilate, so they will trust me.

At the heart of this [contradiction] is the foundation of anthropology and the notion of balancing the outsider and insider perspectives to bring understanding through comparison. I am only as valuable as a designer as I am able to maintain balance between the outsider and insider perspectives and to hold the mindset of student/apprentice.” — states Malouf.

In parallel to this never-ending discussion, we have been observing an ongoing evolution of the design tools we use everyday that enable designers to go back to focusing on what they are really good at: designing (big surprise).

In 2018 we have seen a few transformations that corroborate that trend:

Our tools shape the way we think. While knowing how to code certainly helps designers ensure they are coming up with technically feasible interfaces, there is a new wave of tools that are gradually taking on the responsibility of making designers think in terms of components and design systems.

Design tools that are focusing on the design-dev collaboration have a competitive advantage over the ones that are solely focusing on fancy animations and gimmicks — or other things that will only benefit the designer–designer-please-like-my-dribbble-shot need for validation.

In 2019, we will see more instances of design tools that “know how to code”— designers putting machines to work for them, as opposed to having to learn an entirely new discipline that is foreign to their craft. It will also be the year when we stop thinking in terms of “dev handoff,” and start thinking in terms of integrated workflows.

Read next: Hackers pocketed $878,000 from cryptocurrency bug bounties in 2018