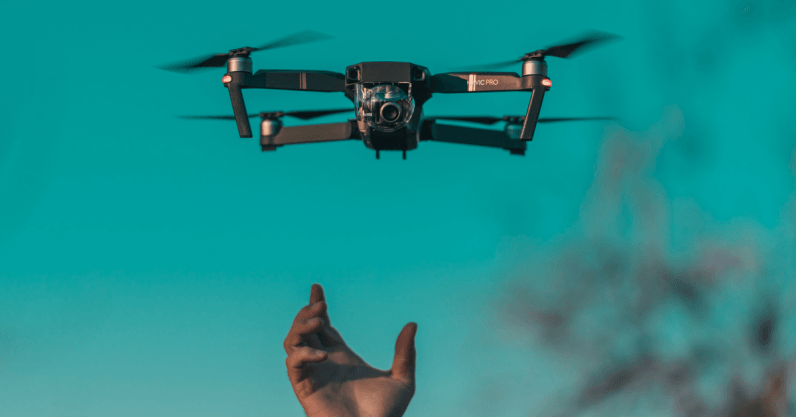 Nigeria’s Osun State is set to use drones in its bid to address the growing problem of livestock theft and attacks in the region.

The announcement was made by Oluremi Omowaiye, Commissioner for Innovation, Science and Technology for Nigeria‘s State of Osun, during the ICTEL Expo 2018 in Lagos.

Added to the use of drones, the state has also built a call center and has announced an SMS shortcode which people in Osun State, especially farmers, can use to track the movement of live stocks in the surrounding areas.

“The State, will in the coming week, launch unmanned aerial vehicles (UAVs), commonly known as drone as a monitor tool to track movement of live stocks in the State,” said Omowaiye.

Drones to help farmers in Nigeria

The problem in Osun State is focussed around the conflict between herdsmen and crop farmers. Farmers have been accusing herdsmen in the area of failing to control their cattle and thus in turn they end up damaging their crops.

In return, the herdsmen have accused the crop farmers of stealing their cattle. All in all, this conflict, is estimated to cost Nigeria approximately $16 billion in potential revenues every year.

More alarming is that the conflict between the cattle herders and crop farmers in Nigeria’s Osun State has seen thousands dead with little or no solution in sight by authorities.

The reportedly low-cost solution which uses GPS enabled drones, will monitor cattle movement in the area and will also evaluate the impact of cattle grazing on farmlands according to Omowaiye.

“When we started putting up an inquiry and call centre the need a short code arose; so that it will be easy for people to call.

We approached NCC for a 3-digit short code which we are going to make a toll free line. NCC supported us. We are going to commission it next week,” said Omowaiye.

This post was originally published by iAfrikan and written by Nakirfai Tobor. Check out their excellent coverage and follow them down here: