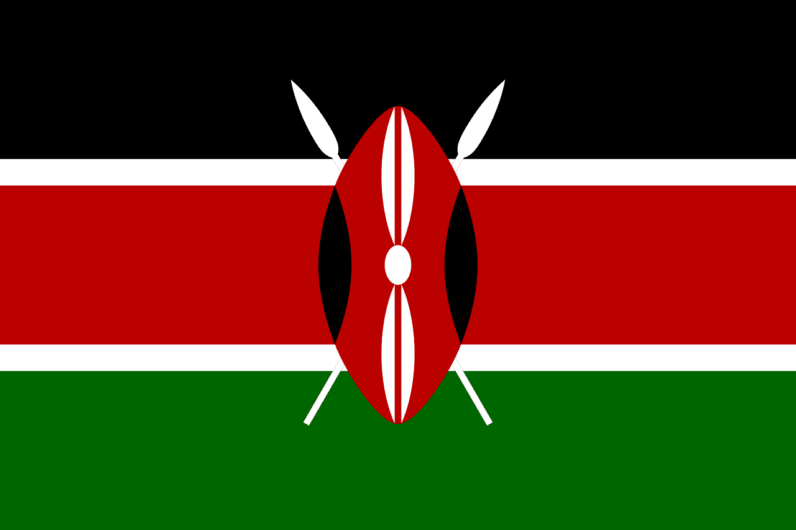 With approximately a month to the 2017 general elections in Kenya, I am shocked, but not surprised, at the flavor of content that is surfacing on the Internet.

The content is sponsored boldly on Ad networks, shared covertly via social media and also going viral on various instant messaging platforms as memes and the all too common “sent as received” forwards on instant messaging apps like WhatsApp.

Politics is said to be a dirty game and propaganda is the muddy pitch where truths, half-truth and blatant lies can be presented as fact, either through pithy well spun prose, smart editing of audiovisual content and dodgy undercover dossiers aimed at crippling the campaign of an opposing camp.

Decades past, save for the die-hard tradition of dishing out money in small denomination notes and holding rallies, the only other way to polarize the public was through the distribution of printed material, often distributed in the dark of night in neighborhoods or townships riding off word-of-mouth to great effect under the cloak of anonymity.

Today, “word of mouse” makes short work of any content deemed controversial or interesting enough, often reaching population scale in a matter of hours and silently tugging at the emotional heartstrings of an electorate that publicly calls for peace and democracy but quietly harbors prejudices, and biases that even education – formal, informal and via concerted media campaigns has been unable to normalize and rollback.

That we are now able to hyper target the electorate, this makes it easy to entrench biases and, by the same measure, also plant doubt in a way that is deeply immersive, essentially having everyone exist in their own little bubble; fed just enough to elicit feelings of domain expertise and get them hooked on the source without a care or concern to question the source and or agenda.

This is how the game is played the world over, often with specialist teams, flown in fresh from a victory thousands of miles away to use new technology and data driven wizardly and deliver the kingdom.

There is a much talked about crack squad that has been mandated to seek out such propaganda, covered under the big umbrella of hate speech but I posture that they are ill-equipped to effectively police these political streets given that they may even currently be in their own profiled segment and any form of sleuthing outside citizen reporting will probably lead to nothing.

The technological capabilities and tools that allow for this to happen can be used for greater, tangible good and it is indeed disheartening to see them deployed in this way in the quest for political power.

Read next: Learn content marketing that people want to consume — for less than $30