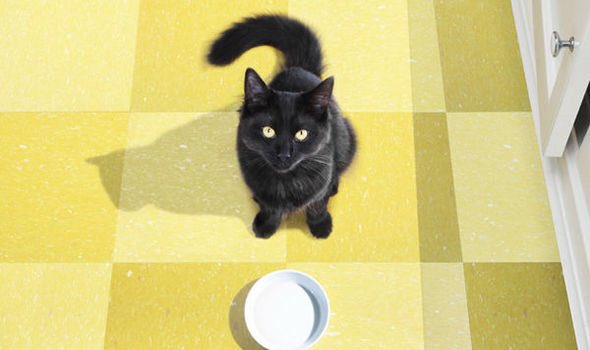 Freedom of Information Act requests are awesome. They allow you to hold your government accountable, and to see what they’re really up to. In these turbulent post-Brexit times, one member of the public just asked the question that’s really been on our minds.

“How many cats do you employ and what is either the expected/forecasted costs to feed, house & maintain there [sic] professional services annually?”

The UK Treasury, to whom the question was directed to, responded with a letter that basically said “Google it.”

I can confirm that HM Treasury does hold information within the scope of your request. There is one cat based in 1 Horse Guards Road, at no cost to the taxpayer. Further information is available online at:

and in various media articles which can also be located online.

From a quick Google, this seems like the first time that a government has responded to a FOIA request with a link to an Instagram page.

Gladstone, the cat who owns the aforementioned Instagram page, has a better social media presence than most millennials I know. Here you can see him sport the latest fashions, while wistfully looking out into the distance.

Today is something called #nationalbowtieday in the US 🇺🇸. I’m so humbled that they’ve created a holiday in my honour. But for me, every day is a bow tie day 🎀

And here you can see him getting some selfie action. Reliable sources have informed me that Gladstone’s selfie game is “fleek” and “on point.”

Gladstone has expensive tastes, and here he uses the Canon EOS 650D, which retailed for $850 when it first came out in 2012.

The camera loves me 📸 #catwalk #worldphotographyday

The use of cats to protect government buildings against mice has a surprisingly storied history in the UK. The tradition dates back to the 16th century, when King Henry VIII (the one who had six wives) appointed a “chief mouser” – a cat – to guard the Treasury.

Gladstone is now one of three “mousers” in government. He joined Larry, who has been protecting Downing Street since 2011, and Palmerston, who joined the Foreign Office in July this year.

Read next: This smart urinal will clean your dick entirely hands-free