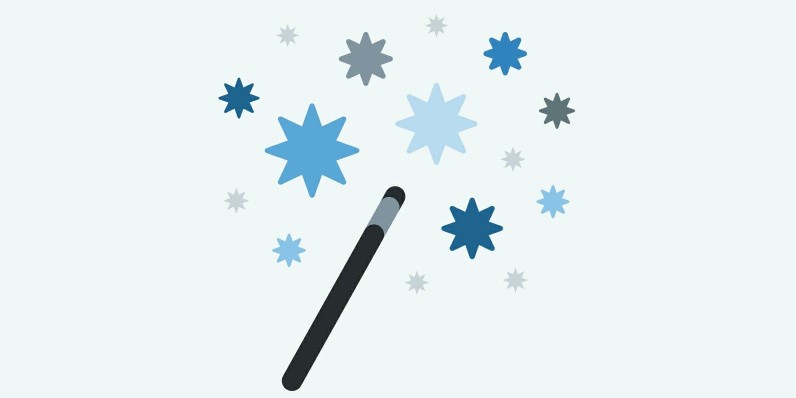 Twitter has discontinued Magic Recs, its bot that alerted users via DM about trending posts and popular accounts.

In a written statement to TechCrunch, a Twitter spokesperson had the following to say about the company’s new direction with regard to bots:

Magic Recs (which Twitter always tagged as an ‘experiment’) was one of the few useful bots around, but required you to follow the account (you know, DMs and all that). It also didn’t have many followers: 112,000.

Not that push notifications are much better than a DM, but it’s probably just Twitter streamlining its efforts; the engine powering the recommendations is still alive (as is the account), but Twitter will no longer be feeding you DMs.

Read next: Uber for luxury yacht rentals is... actually Uber (at least in Dubai)