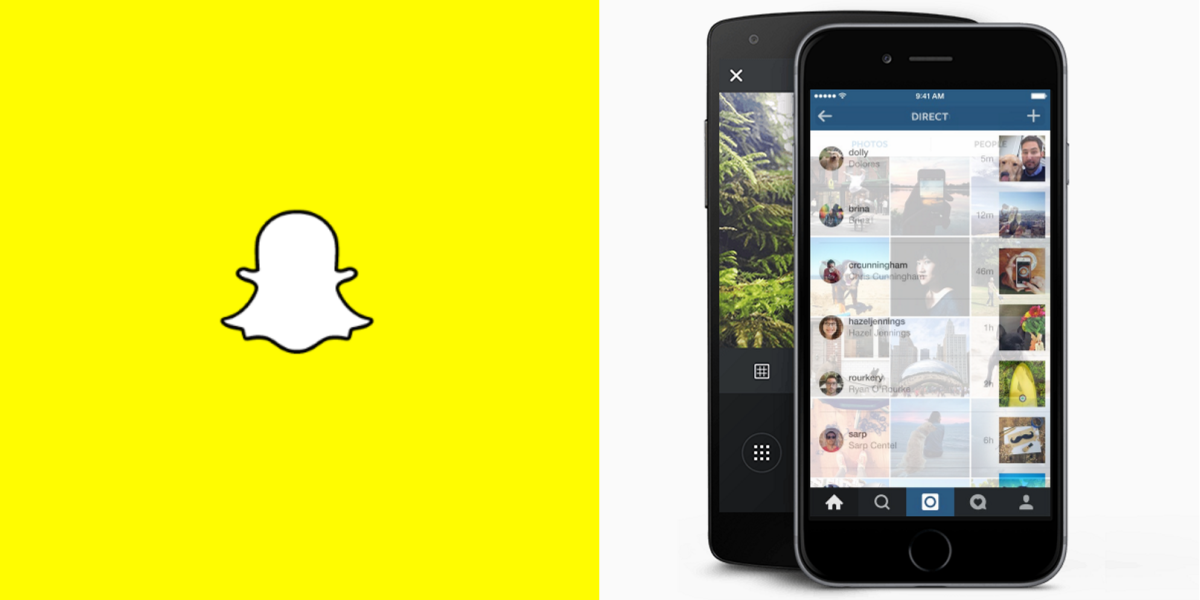 Surprising as it might sound, it was only a couple of days ago that I joined Snapchat and Instagram.

Those both might still be true, but I intend to find out for myself if mid-30s is just too damn late.

For any super-sleuths out there who notice, it seems I’ve actually had an Instagram account for a while, in the sense that it said my email address was already registered. Upon managing to reset the details and log-in, I found that I had never completed the account set-up process and had never posted a picture. I did say I’d thought about joining many times.

So far, there’s only been a picture of a cup and my overly long hair, neither of which did I expect to receive any sort of interaction. You’ve got to start an account with something, and what I had was a cup and my face.

I’ve got some idea of what works there though, animals, nature, funny stuff. People love all that.

On the Snapchat side of things, I’m totally lost. For some reason, it seems like most of my contacts aren’t in the correct contact book to be read, and the people who are available to Snapchat are mostly people I’d never Snapchat, with the exception of some TNW colleagues, of course.

I use WhatsApp and Messenger, do I need Snapchat in my life too? I have a Snap score of two. I’m guessing that’s not really very good.

I don’t really have any expectations or desired goals, but I intend to try and use both as much as I can and see where it goes. Will it be a useful ‘personal branding’ exercise and increase exposure for my work? Maybe it’ll re-invigorate a mostly dormant enjoyment of photography? I might even make a couple of new friends along the way.

I also like the ‘gaming’ challenge of actively trying to build new networks from scratch.

In truth, I don’t expect any of those things to happen but I have often wondered whether it would be worth the investment of time to try and build a network on each of those services, so now it’s time to find out.

I’ll be back with a new post in around a month to tell you how things are progressing.