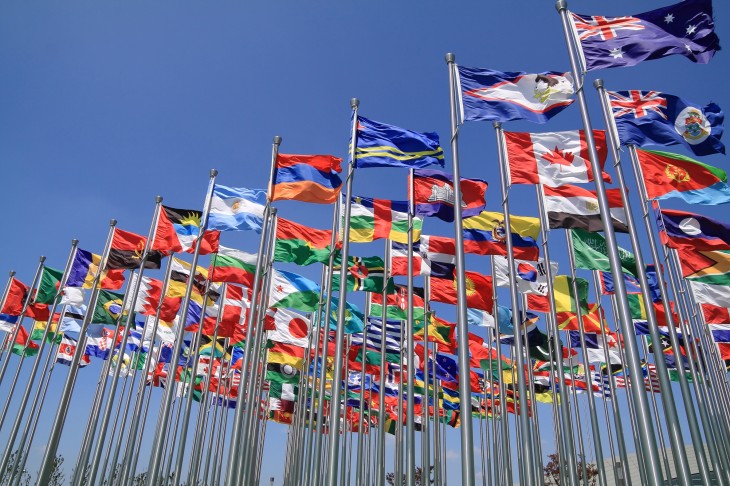 Last year we wrote about We Are Social’s huge report on everything internet, mobile and social and the company is back with an even bigger report on trends than last year.

In this year’s huge 376 page report, the social marketing agency details how the internet has changed in the last year in-depth. If you ever wanted a single place to get statistics from all around the world, this is it.

The company says that there are now half a billion more people online than in the last report, clocking in at 3 billion users and that half of the world is now using a mobile phone, with 185 million new unique users in the last twelve months.

The report also states that social media usage on mobile grew 23% in 2014. One slide in particular I found interesting was the slide below that breaks down internet, mobile and social media users by country. There’s a staggering amount of users in East Asia compared to other areas

The slide deck offers a huge resource of statistics and offers a great amount of detail on trends around the world; if you’re a data nerd, this is for you.

Read next: Plex comes to PSN in the US, Canada and Latin America