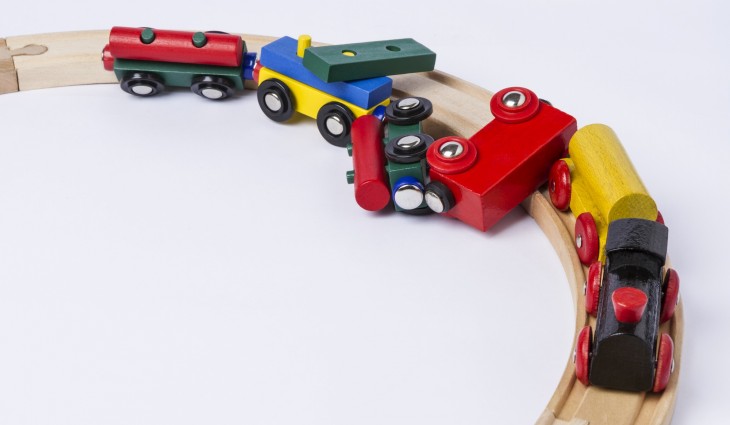 It can be hard to remember the digital world before real-time; the speed at which conversations and stories race through the Internet and their momentum add a new dimension to reputation management.

Anyone active on Facebook, Twitter, or the likes will have seen at least one social media crisis unfold. And let’s be honest, there’s a certain schadenfreude to be had in witnessing a big brand endeavor to hold back negative tweets.

But if it’s you, your product or your business that’s on the receiving end, it can feel like you’re on a runaway train careering toward the edge of a cliff. The good news is that not all crises need be damaging – in fact, if you take the right steps you may end up coming out of it in better shape than you imagined.

Create a plan before you need it

Don’t wait until you’re in the middle of a crisis to work out how you’re going to deal with one. The more prepared you are, the easier it will be to respond well.

While you can’t plan for every possible scenario, you can take some proactive steps. Brainstorm the weak points in the business: What problems would customers have to deal with if your product or service goes wrong or malfunctions?

When you’ve identified possible issues, think about the internal protocols. Does everyone in the team know the steps they should take if something starts to blow up online? Which staff members need to be contacted in the event of an issue, and does everyone have relevant contact information?

It’s worth taking the time to write out this plan. Make it short, to the point, and circulate it to all staff  If you carry out staff training, include crisis management as part of the session.

When a rogue employee sent out an offensive tweet from the official Vodafone twitter account, the ensuing social media furore saw the company posting hundreds of the same tweet apologising for the error to every individual user that RTed or mentioned the original tweet. Far from the calming the situation, that response only served to make Vodafone appear hysterical.

Compare that with the measured response by the Red Cross when an employee inadvertently sent out a tweet from the company account rather than her own (she can thank that to being under the influence.)  “We’ve deleted the rogue tweet but rest assured the Red Cross is sober and we’ve confiscated the keys,” the charity organization followed up.

It was exactly the right mix of apology combined with gentle self-deprecating humour and made sure the incident was quickly forgotten about.

Social media is your friend, despite what happened

It may be driving the crisis forward but it’s also a tool to help you put the brakes on. Use your own social media channels to get your message out in any way that best helps give your side of the story.

Air New Zealand took to YouTube with a brilliant response to a piece of online editorial suggesting that it was downgrading the quality of its service.

Another tip: Try to minimize the risk of being brandjacked. Have you registered your company or product name on all social media platforms, even those you might not currently be active on, in order to prevent someone from setting up a spoof account?

Although it can be difficult to cover off every variation, it’s worth careful consideration. Spoof account @BPGlobalPR gained huge attention when it was set up following the Gulf coast oil spill, and it still has more than twice the number of followers of the company’s official corporate account @BP_America.

In June 2013, Kickstarter was the subject of heavy online criticism after a misogynistic ‘dating tips’ book that appeared to encourage sexual harassment and rape received funding.

Kickstarter’s response was a clear and straightforward blog post explaining what had happened and, more crucially, the action it took in order to right the wrong. The team didn’t just apologise, they banned that type of publication from being listed on the platform in the future, and donated $25,000 to an anti-sexual violence organisation.

Compare this with a statement that served nothing but make the company appear like it was going through the motions of a damage limitation exercise. This was recruitment agency Adecco’s response to the criticism that it had stolen an idea for a campaign from travel blogger Turner Barr.

Show your human side

However the crisis came about, whether due to a careless company error or something that you couldn’t have foreseen, most people (even those holding a twitchfork) are reasonable and realise that mistakes happen.

Admitting your failings in plain English – not corporate speak – will go a long way to help dilute the situation.  The way in which you say sorry matters. Be honest, and do all you can to show sincerity.