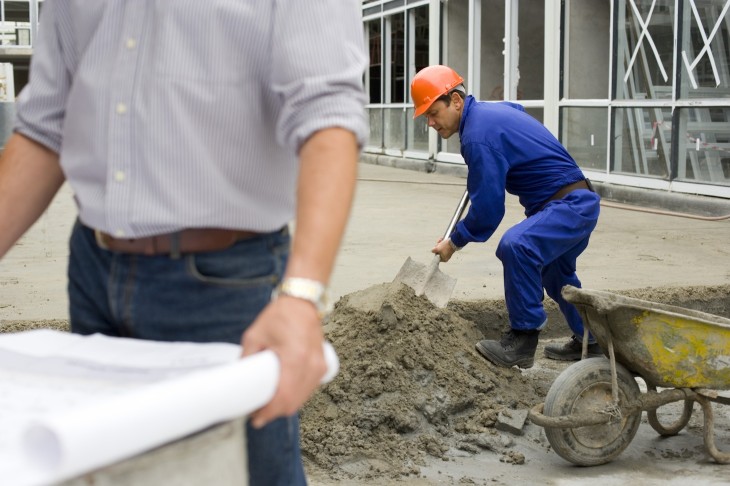 Title says it all, really, but the folks over at Digg have posted a ‘quick update’ informing the world that it’s concluded the roll-out of its updated iOS app, which packs an RSS reader.

The roll-out comes ahead of Google Reader’s impending demise, and a release of a Web-based version of Digg Reader, although Digg didn’t specify when exactly the latter would follow suit.

Also worth noting: Digg Reader now crawls over 3.3 million feeds according to the company, which is evidently up from zero as it’s just getting started.

As we revealed earlier this month, the RSS reader capabilities were built into Digg’s existing app instead of an altogether separate standalone ‘Reader’ app. That gives Digg a head start on assembling a sizable user base and will help promote the rest of its service to Google Reader émigrés and RSS junkies (myself included).

The service enables an instant import of Google Reader feeds on mobile devices — although some early users have experienced issues with that — and the usual assortment of options that allow feeds to be perused with/without images, articles opened into new links, etc.

It will be interesting to see if Digg can carve out enough of an audience with its RSS reading service when Google Reader bites the dust, and if all its efforts were worth it to begin with.

If you’re in the market for a Google Reader replacement, Feedly, AOL Reader and old favorite NetNewsWire are among the other forerunners that we’ve drawn attention to recently.

Read next: Issue v1.6 - Letter from the Editor