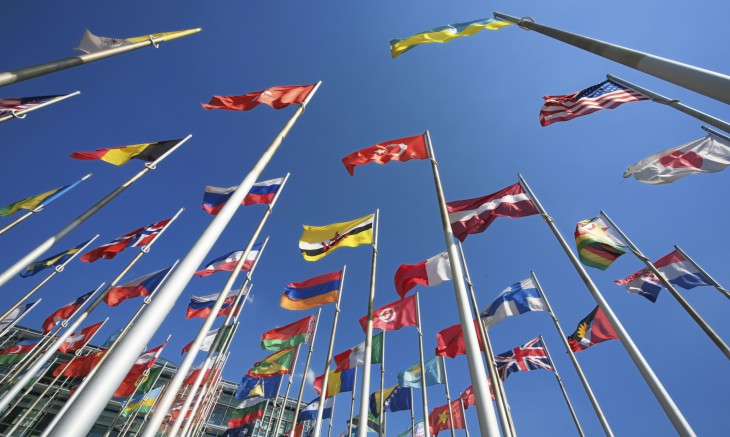 A Twitter festival. Twestival if you will. The idea was that, if you took to Twitter to help raise awareness and money for a cause, you could decentralize contributions into one-day, offline events. It worked well, as Twestival efforts around the world raised millions for organizations such as charity: water. But what if you could take the idea and go bigger? It’s with this in mind that Twestival is relaunching today with a new approach to fundraising for over 300 events.

As of today, people around the world are invited to submit bids to run a Twestival in their area. Thus far over 50 cities around the world have already signed up to organize an event. Founder Amanda Rose tells us that the 300 number is what she’s forecasting based on interest that Twestival has received thus far.

The genesis of Twestival was in London in 2008. Since then, it has raised over $1.75 million for charities worldwide. Until now, Twestivals were organized as a mass, offline event in different parts of the world. With the new model, events can happen at any time, separate from one another.

PayPal and StayClassy have signed on as official partners for 2013, and gift packs for local events are being provided by Project 7. By bringing together a wordwide group of experienced event organizers, fundraisers and local media professionals, Rose and the Twestival team are hoping to have a greater global impact via social good.