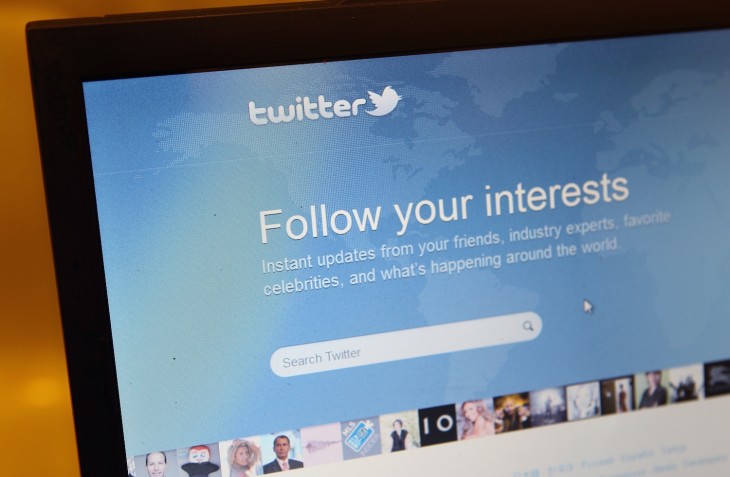 Following updates to its PC and Chrome app, Twitter has released version 2.1 of its TweetDeck app for the Mac, featuring Photo and Player Card support, keyboard shortcuts, search editing and more.

Adding new support for Photo and Player Cards is most essential, as this move helps to solidify Twitter’s plan to utilize Cards as a way to make the service more of a media browsing experience.

Twitter’s Player and Photo Cards come in addition to support for Twitter’s default summary card, which includes a title, description and thumbnail image. The Twitter Photo Card, on the other hand, features a large image, as you’d find after tweeting an Instagram picture, and a Player Card follows the same form, but with video, audio or other media.

On to the new keyboard shortcuts, it’s noteworthy that they are rather basic at the moment, as in the PC and Chrome updates, but we’re betting that more shortcuts are on the way for power users. Here’s what’s available now:

Lastly, the update features “various fixes” for retina displays, the ability to edit a search column, and “over 70 other fixes and improvements.” Editing search column options should be particularly helpful, as previously the only way to change a saved search was to recreate it. Now all you need to do is click on the magnifying glass at the top of a saved search column.

TweetDeck, which was purchased by Twitter for over $40M in 2011, has been updating the client on the web and natively over the last several months. In March, it received a huge update that brought media previews and more. In July TweetDeck got better user profiles, and in August it received an update to its Chrome client which added speed.

Read next: Facebook countersues CVG-SAB over its "Want" button, claiming it's an everyday term