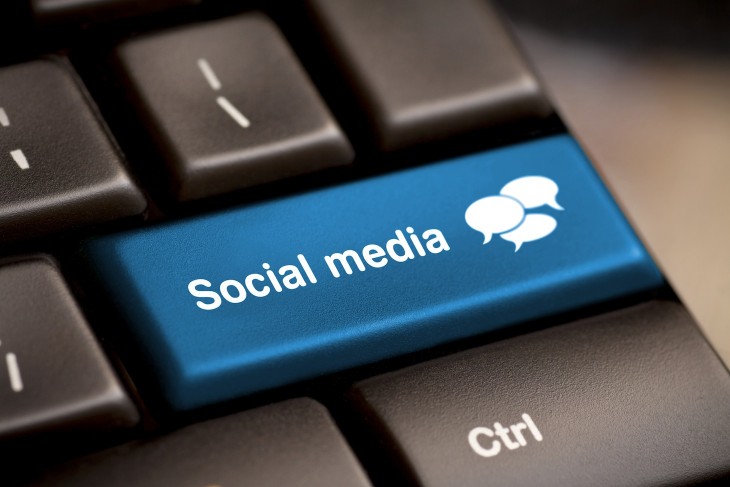 Today sees the launch of Noosphere, a Paris, France-based research firm that promises to deliver curated news and analysis, detailed reports and datasets with a specific focus on social media.

The company was started by its sole employee (for now), Pascal-Emmanuel Gobry, who isn’t a stranger to this kind of venture.

Gobry played an instrumental role in the creation of similar research service Business Insider Intelligence, to which he also contributed as lead analyst for a little under a year, and as a reporter before that.

The new, subscription-based research service is being launched today at an event in Paris, ahead of the Le Web conference which is taking place in France’s capital city next week.

Gobry tells me the service will initially cost 19 euros ($24.6) per year, which is way less than similar services like BI Insider and GigaOM Pro, although it should be noted that the price for a subscription will increase progressively over time as more content gets added, and more analysts and writers are hired.

To kick off, Noosphere offers background analysis on the business model, strategy and whatnot of some of the biggest companies in the social media space, including Facebook/Instagram, Twitter, Tumblr, Pinterest and Path. Gobry’s plan is to add an in-depth report every week, in addition to a daily curated news brief and datasets on various companies, sectors and even entire industries.

In addition, Noosphere will organize events and provide some news commentary free of charge.

Gobry tells me potential customers for its work include basically anyone with a professional interest in social media, whether they’re working on a startup in the space, investing in social media companies or writing about them. In the long run, larger corporation and ad agencies will also be actively targeted.

Will it dabble in the research market margins or eventually be able to take on the likes of eMarketer, Gartner and Forrester? Time will tell.

Oh and this is where the name comes from.

Read next: The Guardian goes responsive with its new mobile site following a month-long beta trial