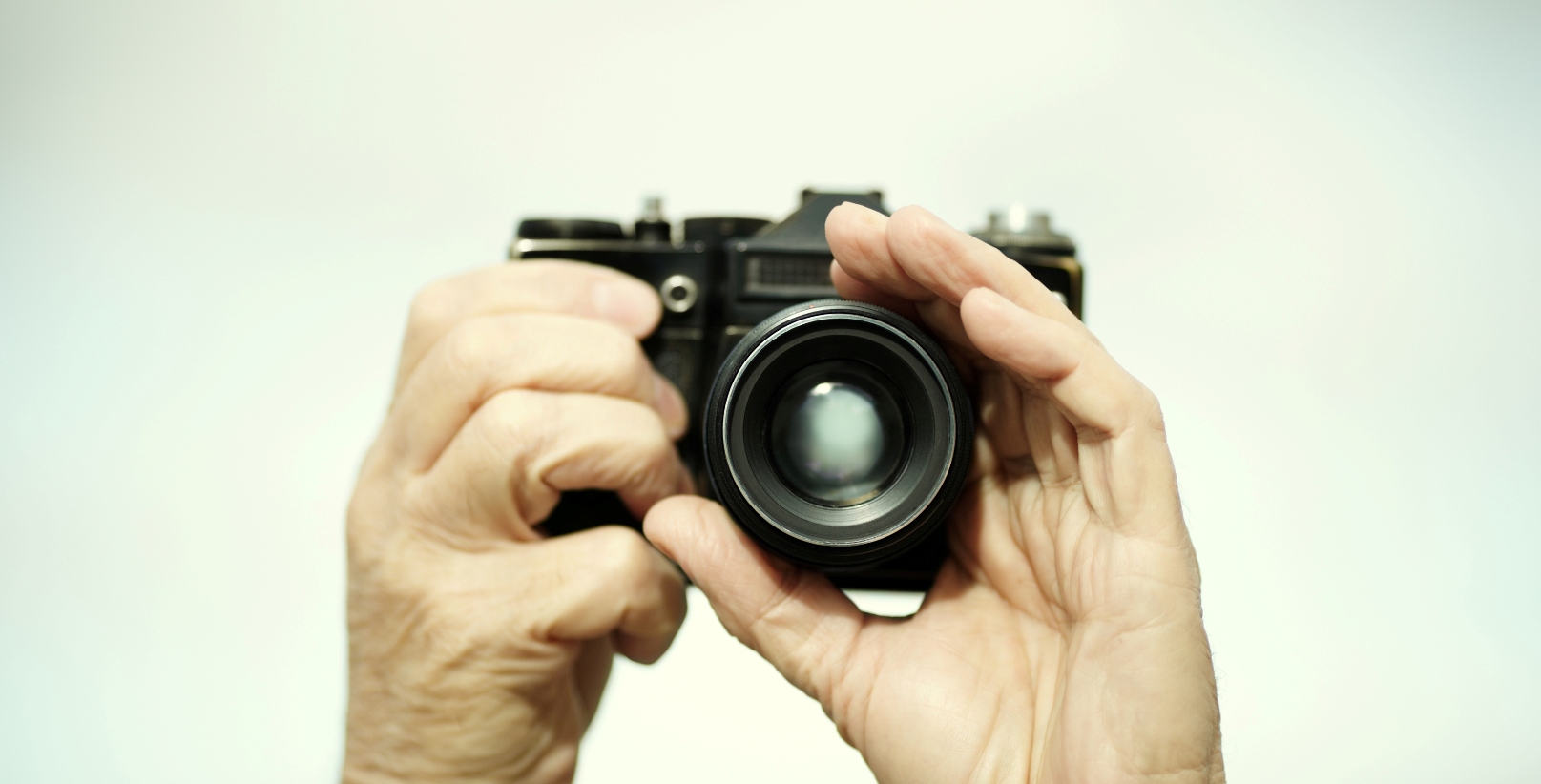 Justin Bieber may have been the first Instagram user to reach the one-million users milestone, but MTV has followed up by becoming the first company to hit this landmark figure, as spotted by Nitrogram, the Instagram analytics platform.

With only 647 photos posted at the time of writing, that’s not a bad follower-count for the broadcaster:

Facebook acquired Instagram for just south of $1bn back in April this year, and the photo-sharing social network recently celebrated its second anniversary by hitting the 100 million users mark, with more than five billion photos shared since launch.

While Instagram has only provided account access via mobile phones for most of its history, the much longed-for Web profiles finally landed this week, and they’re currently being rolled out to users globally in stages. MTV’s Web profile is live now.

It’s interesting to see Instagram really become a force to be reckoned with, and it’s seemingly following a similar path to Twitter.

What was once a simple tool for tainting your smartphone snaps with retro filters is now being used as the de facto photo-sharing tool for those on the ground in the middle of hostile situations – indeed, Hurricane Sandy was Instagram’s largest single photographed event with more than 800,000 photos shared.

Read next: 58% of Iranians use Facebook despite blocks and censorship, study finds