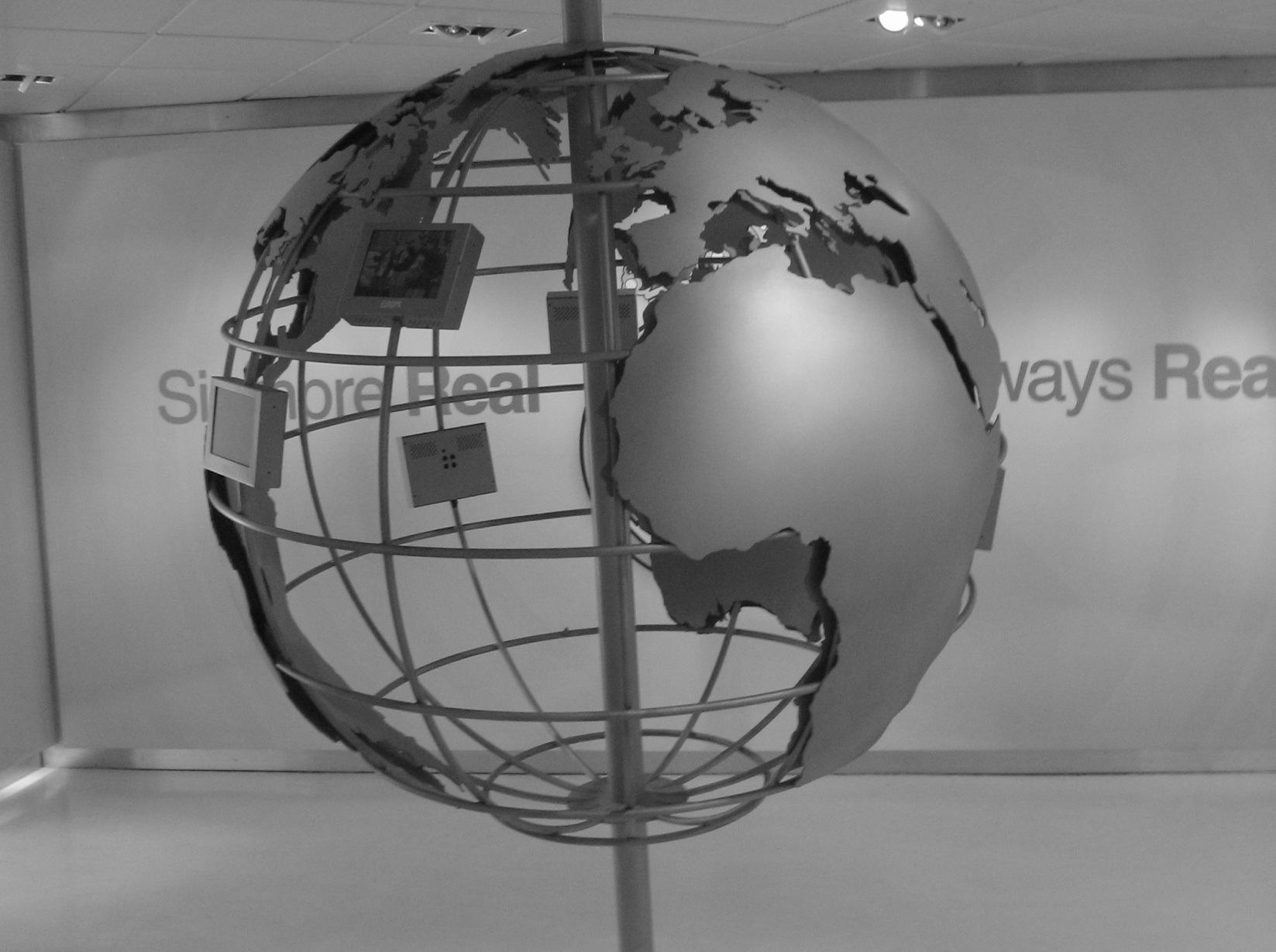 Earlier this week, Foursquare launched a seemingly small update to its iOS app, adding a 1 to 10 score that appears next to the name of a place. We noted at the time that this makes it an instant competitor for many of the recommendation services out there, such as Yelp.

Well, it seems that this wasn’t the only update – with the latest iOS incarnation, users of the location-based social network can now ‘mention’ Facebook friends who aren’t on Foursquare.

How, exactly? Well, you just tap the add friend icon at the point of check-in, and scroll down to find them. Your buddy will then receive a notification via Facebook, and you can tag them in the Facebook notification post, if you wish.

While this may seem like a minor update on the surface, the implications of this are farther reaching. Similar to how Instagram-users can share images with friends who don’t actively use the service, thus creating a network effect, Foursquare users can now tag friends who haven’t yet jumped on board with the concept of a purely location-based social network, thus help spreading the good word far and wide.

Foursquare recently underwent a redesign, though with a minor omission at first – Crowley & Co. opted to erase the popular ‘Nearby Friends’ view. However, Foursquare reintroduced the feature with a subsequent roll-out, letting users once again switch between all their activity, and check-ins in their vicinity. A seemingly minor tweak, but one that made it far more relevant to individual users and their specific situation.

While this latest update has only landed on the iOS version for now, it will be hitting Android shortly.

Read next: Advantages of a hybrid cloud and virtualization system