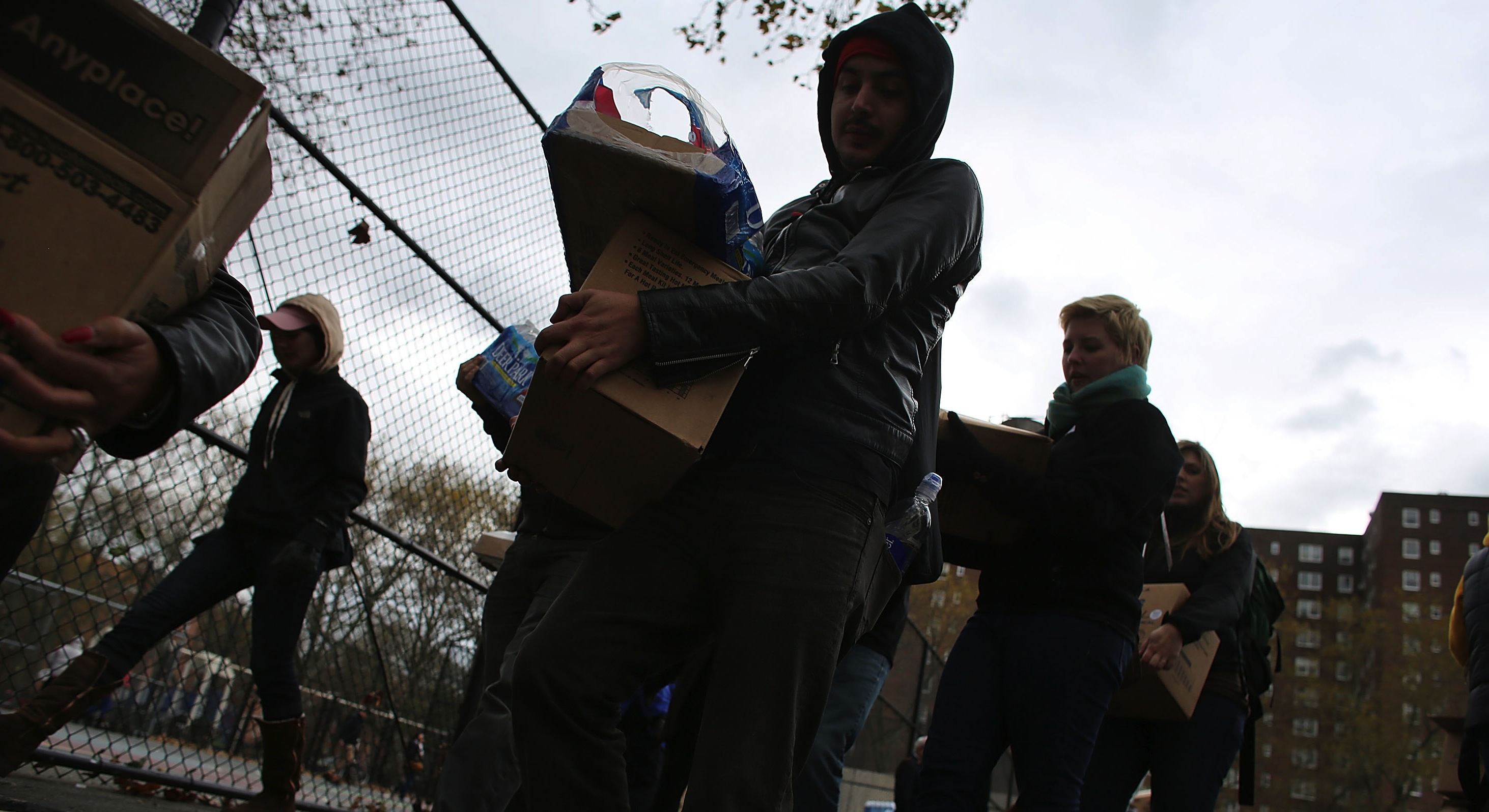 Twitter has revealed that its mobile usage from NYC residents more than doubled during Hurricane Sandy’s peak — right as a major power outage covered the city in a blanket of darkness.

This, of course, is pretty unsurprising. Living in East Village, I still had cellular access at the time and with my laptop out of commission, I took to Twitter to find out who was affected. Unfortunately, nearly all of Manhattan under 40th Street has been out of power since, and these usage numbers reflect how important the service was to residents as a personal lifeline of information.

Instead of a battery-powered radio, Twitter gave something that was even more real-time. Had cellular connections not eventually shut off as well, I have no doubts that Twitter’s mobile usage would have remained incredibly high.

You may recall that, following an earthquake in Virginia in August of last year, the Department of Homeland Security in the US actually recommended that people use Twitter and Facebook (along with text and email) to communicate with family members. This was to avoid jamming up calling lines for emergency services and staff. Since then, Twitter recently debuted Lifeline in Japan — serving a similar role.

Read next: Facebook experimenting with Pages feed to curate all the updates in one area