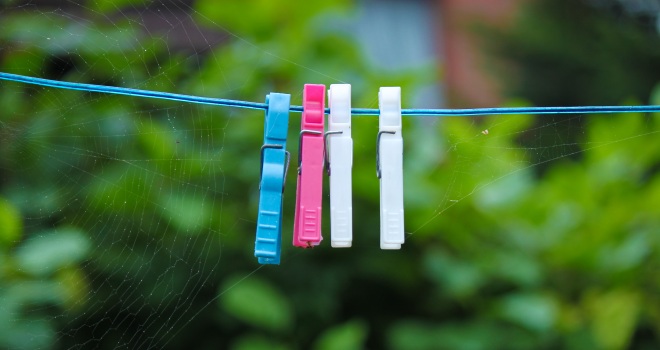 Pinterest today announced it is launching website verification, which, as its name implies, lets you verify that you own the website listed on your Pinterest profile. The company says it is rolling out the features on the Web version of its site this week, so you might not see it just yet. We assume that the mobile version of the site, as well as Pinterest apps, will get it before the end of the year.

To verify your website, head over to your Settings page and click on the Verify Website button. Pinterest says it currently only supports top-level domains (TLDs). Eventually the social network will add more options, but for now TLDs should cover the majority of websites on the social network.

The new features comes just a week after Pinterest launched user blocking and reporting. It’s clear the service is looking to step up its image in the area of security and privacy, which is particularly important given all the hacking and spamming that’s happening on the site.

Pinterest has always been fairly open about asking help from its community; it even has a Top Ideas and Feature Requests section on its support site (neither Facebook nor Twitter can say the same). In fact, the young company is asking its community for suggestions regarding alternative verification options, over on Google Docs.

If you want more information about today’s new feature, Pinterest has the following Support article available: How do I verify my website?

Read next: Apple's Indian App Store is now displaying prices in Rupees instead of US Dollars