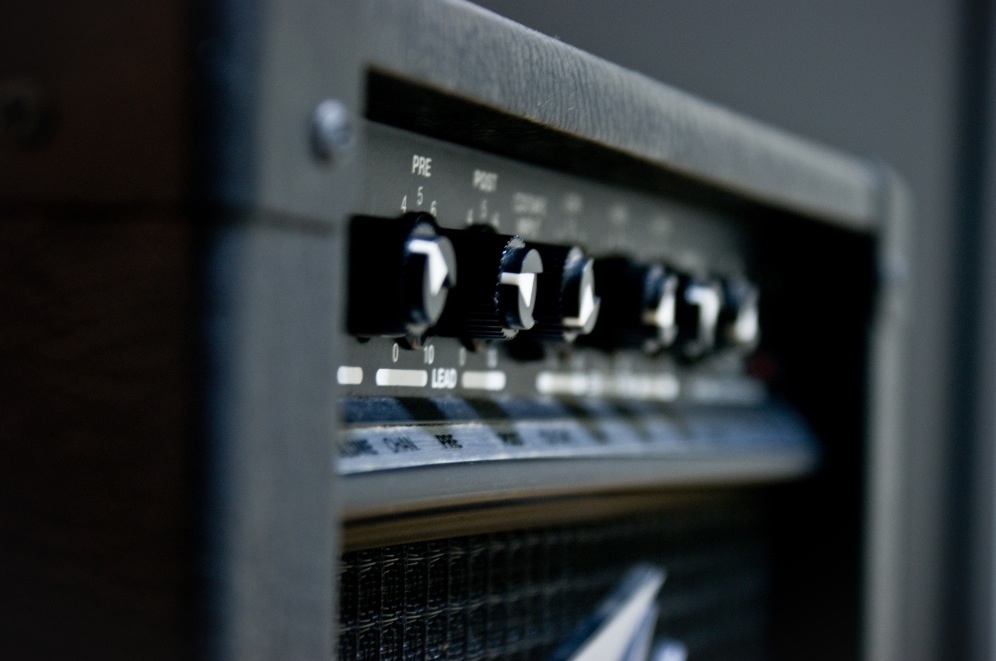 Optimization is critical to success, yet when it comes to social media, brands are often several steps behind the action. When a campaign ends, marketers set out to assess whether it was successful or not. The insight is then used to improve the next campaign, but what about optimizing a campaign as it happens…in real-time?

Running a campaign is like playing for a sports team. Waiting until the end of a campaign to perform analysis is like skipping a game and then checking the highlight reel afterwards. As a team member, you need to be on the field influencing the final score. 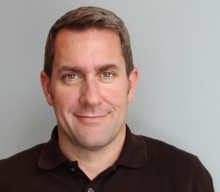 Here are five steps to leverage real-time optimization in your next social media campaign:

1. Determine which parts of the campaign are “optimizable”

When you boil it down, social marketing optimization is about improving the performance of content, links, calls to action, channel choices, etc. Your first step is identifying which parts of your campaign can be optimized. In short, you’re looking for which elements can be changed and what will have an impact on the ultimate goal(s) of your campaign.

2. Implement the ability to measure in real-time

Of course, there are a lot of numbers generated in a social marketing campaign, yet only a fraction will be useful. You should focus on those specific metrics that are directly tied to the overall goals of your campaign – whether that’s increasing sales, generating leads or getting feedback. You may choose to look at:

Before implementing a new social media campaign, it’s important to establish a baseline of where you stand right now. How else can you gauge the impact of your activities? Break down your baseline measurement into whatever metrics reflect the goals of your campaign. If you’re looking to increase sales leads, you’ll want to know the current rate of traffic to your website/landing page, as well as which social media channels are sending you the traffic. If you’re looking to build exposure with a new whitepaper, you’ll want to know the current rate for whitepaper downloads on your website.

4. Watch and react to campaign performance in real-time

Once you launch a campaign, it’s time to start paying attention to your important metrics in real-time. This lets you respond to situations on the fly. If something is doing well, you can stay the course. On the other hand, if something isn’t working, you’re quickly aware of it and can adjust your approach. This might involve posting at different times, adjusting the message, or adding a new visual.

5. Look at the entire campaign to determine results

Many brands track basic metrics such as the number of social actions (i.e. likes, retweets) taken on campaign posts. But to truly assess the impact of a social campaign on your key goals, you have to take a broader look. This means evaluating your campaign from initial publishing all the way to conversions and know how well your message is shared throughout all of social media (echo).

In summary, your real-time optimization efforts will let you improve the performance of a single campaign as it happens. However, your real-time analysis will also yield more actionable data for the long run. As a result, when it’s time to run your next campaign, you’ll be miles ahead of where you’re used to starting.