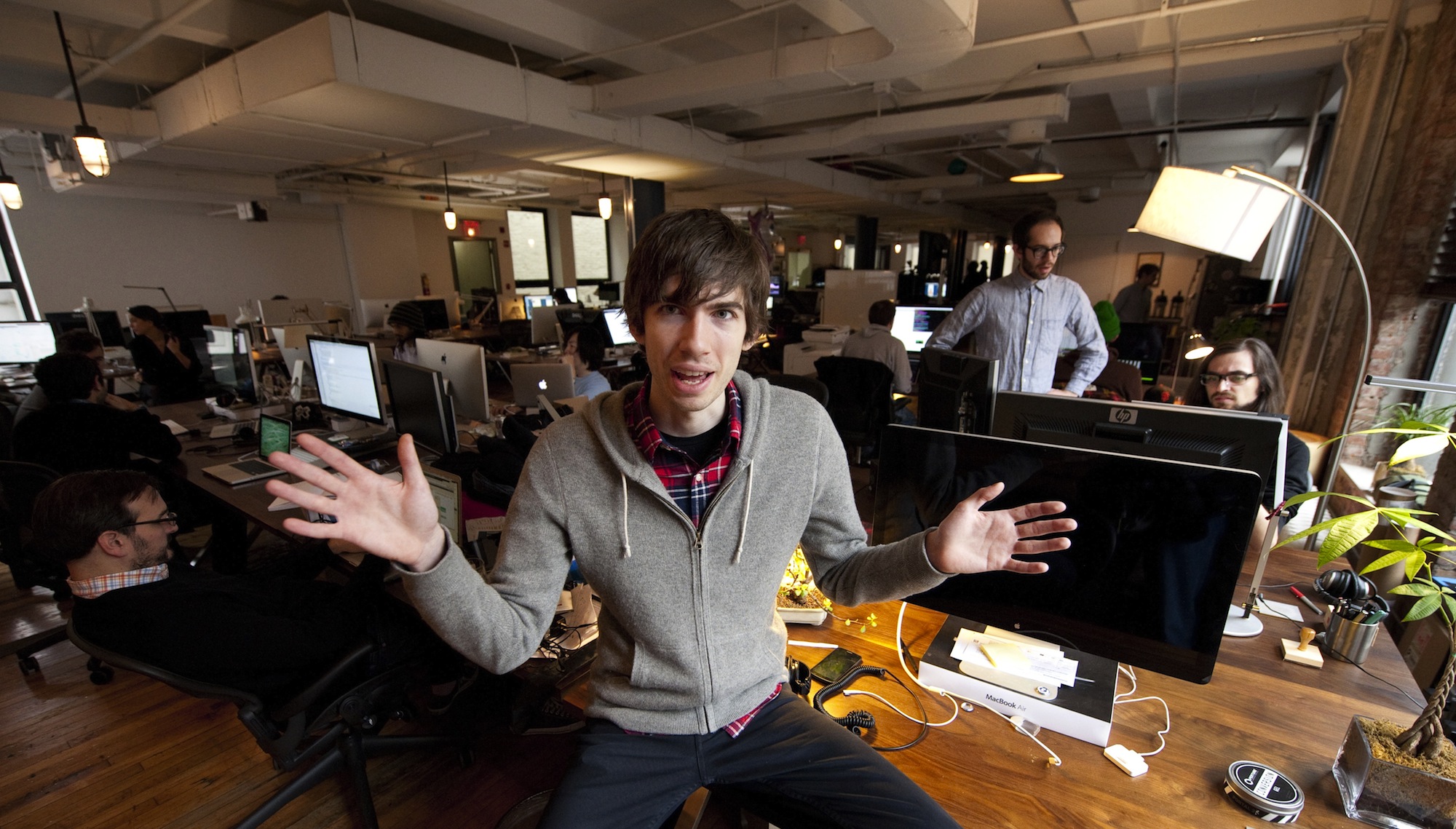 Tumblr has confirmed an outage due to problems with its Dashboard. The site went down late Thursday (US time), with some pages displaying an error that its servers were over capacity, while others simply said that the service was unavailable.

Update: The site is back online. The company’s tweet announcing the outage appears to have been deleted.

Thursday seems to have been a wonky day for the Internet, as YouTube also had some trouble and Github went down due to a Distributed Denial of Service (DDoS) attack.