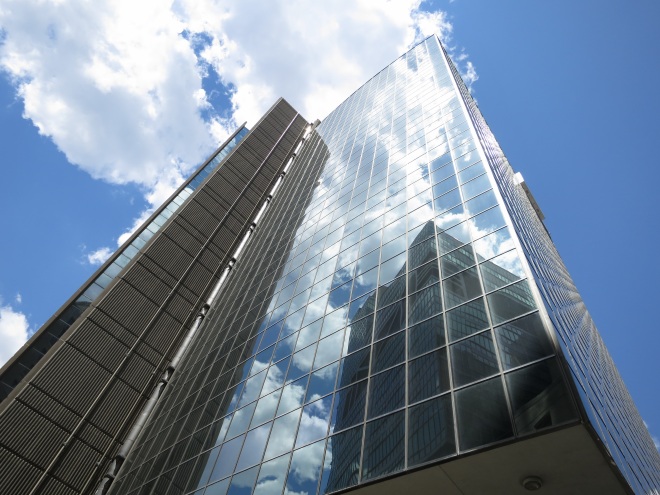 LinkedIn today released its 2012 list of Most InDemand Employers. The top four companies were all in the technology sector: Google, Apple, Microsoft, and Facebook. The results are based on what LinkedIn refers to as its “massive professional data set” of over 175 million users, as well as over 15 billion interactions between professionals and companies.

LinkedIn says that 21 out of the top 100 companies were in the Technology & Software sector, the most popular sector. I’m not sure which companies LinkedIn is referring to exactly, or how “loose” its definition is for the technology industry, but here are the 21 that I found while going through the list:

The focus on technology companies makes sense: after all, given that LinkedIn is a social network. It follows that many people that use it are technology-savvy and are thus interested in companies that are all about pushing forward in this space.

LinkedIn explains how it put all the data together for the above results:

We cross-referenced our data with thousands of survey responses to pinpoint the specific activities that best indicate familiarity and interest in working for a company: connecting with employees, viewing employee profiles, visiting Company and Career Pages, and following companies. After crunching this data and normalizing for things like company size, we developed our top 100 global list. We then applied LinkedIn profile data to rank the most sought-after employers among professionals in five countries and four job functions.

The company also released an infographic with more details based on geography. We’ve embedded it for you below:

I’m looking forward to see how the list looks like in 2013. For example, Apple could dethrone Google, Twitter and Samsung could move aroudn quite a bit, and if things continue, Zynga might not even be on it.