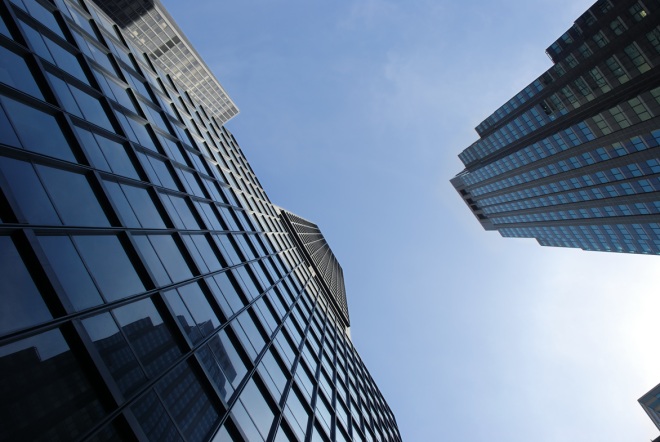 75 percent of American workers are actively looking for, or consider themselves open to, new jobs. This is the 2012 number, up from 2011’s 69 percent of the workforce. On the flipside, one third of job seekers feel less optimistic about finding a job now than a year ago, and 61 percent say finding a job has become more difficult in the past year. Yet the real interesting part is how social networks are playing an increasing role in the job hunt.

Facebook continues to dominate, with 83 percent adoption, although it’s not much higher than 2011’s 82 percent. LinkedIn and Twitter both saw a 9 percentage point increase from last year: the former was up from 32 percent to 41 percent while the latter increased from 37 percent to 46 percent.

The latest numbers come from Jobvite’s 2012 Social Job Seeker Survey, which was conducted in September and announced today. Jobvite asked The Polling Company to conduct the study. The firm surveyed 2,108 adults, of which 1,266 adults were part of the American workforce (either currently employed or unemployed and looking for a job). Amongst employed Americans, 69 percent are job seekers, up from 61 percent in 2011, while 9 percent of employees are actively seeking a new job.

24 percent of job seekers reported they have been asked for social media profiles during their interview process. As a result, 88 percent have at least one social networking profile, 64 percent have accounts on at least two networks, and 44 percent use three or more.

“With fierce competition for jobs, which now includes a majority of employed people on top of active job seekers, social media has become a critical tool for job hunting and career growth,” Jobvite President & CEO Dan Finnigan said in a statement. “One in six job seekers polled credited a social network for leading to their current/most recent employment. Maintaining your online presence and keeping employment top-of-mind at all times are vital to professional success. With technology and social networking rapidly evolving, those who don’t engage through Facebook, LinkedIn and/or Twitter will quickly find themselves falling behind.”

Why does Finnigan feel so strongly about social media and jobs? His business depends on it. It’s not coincidence that Jobvite today announced a search service to match work content from Facebook profiles against its database of job listings. Users can find and apply to jobs using their Facebook profile, LinkedIn account, or the old school way: a résumé.

Read next: Crazy Taxi drifts on to iPhone, iPad and iPod Touch later this month