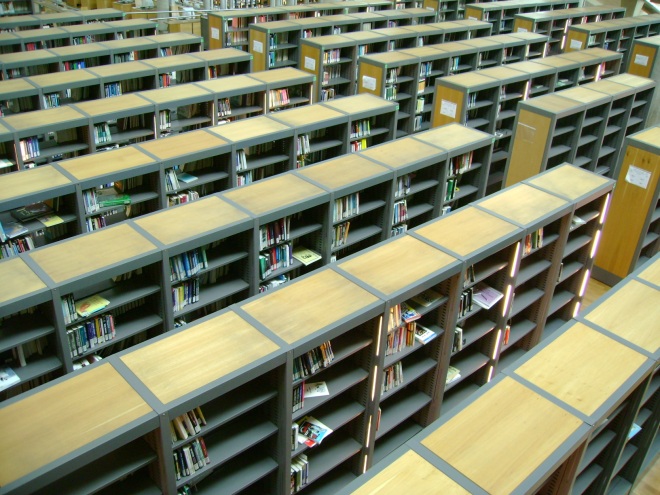 Buffer today announced the ability to automatically save your Facebook and Twitter posts at the same time that you share them. The company noted that hundreds of millions of status updates and tweets are made every day, but finding them later is very difficult. As such, all the content you choose to have Buffered to the two social networks can now be optionally archived with Kippt.

Buffer describes the feature as follows:

Any post you add to your Buffer, will automatically be saved in your personal archive with Kippt. You can search your social updates in Kippt, tag them and put them into folders.

You’ll of course need to get Buffer and Kippt accounts, if you don’t already have them. To get started, these three steps will get you archiving:

Now you’re good to go. Kippt will automatically pull in your most recent updates added to Buffer and everything you schedule from then onwards. By default, all your new posts sent through Buffer will be stored for you in a Kippt list called “Buffer.” The list is private by default, but you can of course make it public so you can share your saved links with others.

Kippt also lets you search and organize your archive. The service even offers a Google Chrome extension to make everything easier for you (once installed, just type “k” into the address bar and hit space to start searching through your archive).

Read next: Microsoft's coming music service raises the specter of antitrust, reminds us of decades past