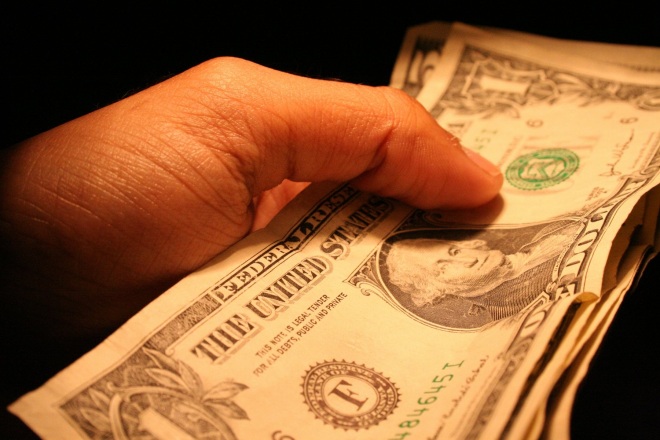 App.net today announced new pricing options. First off, there’s a new $5 per month member plan. Secondly, and more importantly for existing members, the current price has dropped from $50 per year to $36 per year. If you believe in App.net, the latter is of course cheaper, as it means you’ll be paying $36 for the year instead of a total of $60 paid in $5 instalments.

So will current members get their money back? Nope. All existing members will get “additional months” added to their plan so that they end up paying the same pricing benefits that new yearly members get. If you are an existing member, you should have already received an email from App.net explaining the extra time that has been added to your subscription.

As for the new $5 per month plan, I must say I’m intrigued. I’ve been keeping an eye on App.net for a while now, but just couldn’t commit to a year of service given that at any time it could flop and I will feel like I’ve wasted my time and money. With this new option, I could only lose as little as $5 and a month of my time.

So, why the sudden change? App.net founder Dalton Caldwell says it was part of the plan all along; the yearly subscription was just there to make sure people wanted a paid alternative to Twitter:

When we announced the join.app.net project, our yearly pricing was an attempt to validate that a critical mass of people would financially support the existence of a service like App.net. Our stated goal for hitting a “critical mass” was 10,000 paying members. Fortunately, the market has told us “yes”, and then some.

Caldwell says App.net is now just about to cross the 20,000 user level. Since the original fees were based on an estimated 10,000 users, he explains that cutting the price is now an option. This is exciting because it means the pricing model may continue to shift as more users join App.net.

See also: Will App.net be the connective tissue founders & developers can rely on?

Read next: More on Google's Viewdle acquisition: What it's buying and why the startup's CEO quit this summer