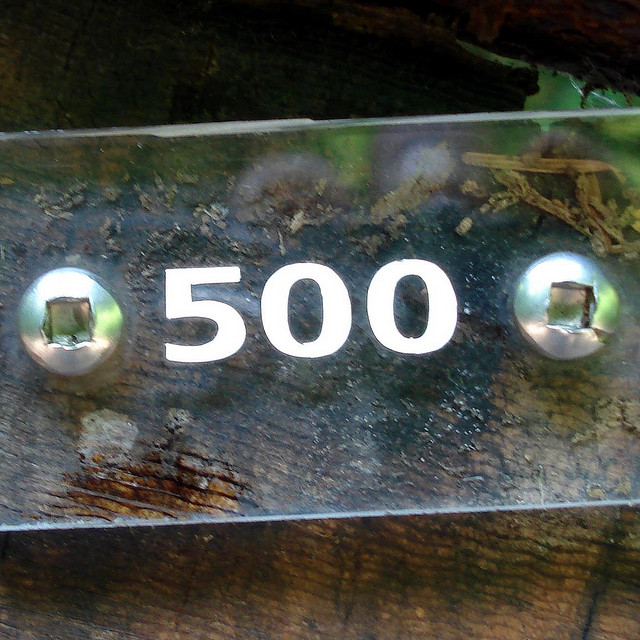 Google+ has a lovely feature called “What’s Hot.” This feature shows you all of the most popular posts on the network, except they basically all have one thing in common – you can’t comment on them. Why? There’s a 500 comment limit on Google+, which we’ve known about for some time.

It’s time to fix that, Google. Seriously. When I think about all of the great content that is missing because users get skunked with an error message telling them that they’re not allowed to post, it really irritates me.

The post doesn’t appear to be locked, you still get a comment box. You could type a really long and thoughtful comment, but you’ll see this tiny error message at the top of the page when you submit it:

For a company that is as experience as Google with managing oodles and oodles of data, why is it that Google+ can’t find its way past this 500 comment constraint. Surely, more than 500 people work at Google, but now they can’t comment on Marissa Mayer’s post about leaving for Yahoo!, to say goodbye. That’s pretty lame.

I’m just wondering what the point is of surfacing popular posts if people won’t be allowed to share their thoughts about it. Sure, they could share the post and attach their thoughts, but being forced to move it out of the context of the original thread is a bad user experience.

Read next: Yahoo's new CEO, Marissa Mayer, is pregnant! Will have her first child October 7