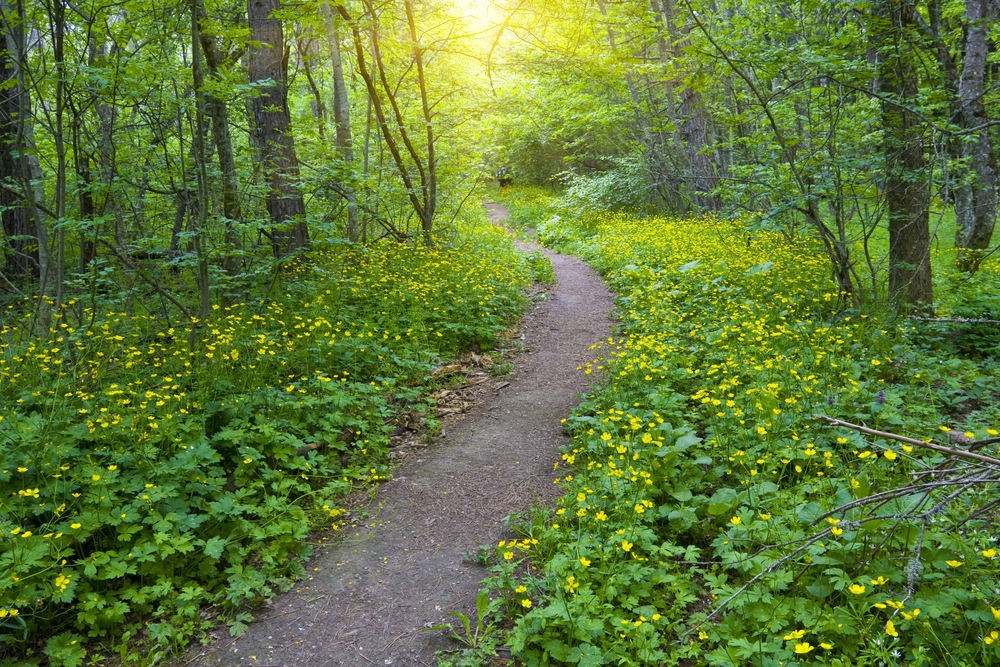 Back in April, Path adopted the Twitter-like approach to globalising its service when it announced plans to crowdsource the translation of the private social network into 20 new languages. Now, some two months later, it has added support for seven new languages from across the world, broadening its appeal to potential new users.

The service is now available in Dutch, Norwegian, Traditional Chinese, Thai, Bahasa Indonesian, Malay, and UK English — the latter of which has curiously been marked out as a distinctly different language (we’re sure that the ‘localisation’ didn’t take long.)

These new additions, which were added using the crowdsourced model, now take the mobile-based social network up to 16 languages, as the blog post explains:

That’s in addition to the nine that were already available: Spanish, Italian, German, Portuguese, French, Swedish, Simplified Chinese, Japanese, and Korean. By our math, that’s 16 languages in all!

We’re particularly interested in the addition of Bahasa Indonesia, Malay, Thai and Traditional Chinese as Path CEO Dave Morin recently revealed that the service is seeing its highest growth in new users from Asia.

These additions will help Path increase its appeal in Thailand, Indonesia and Malaysia, which are three of Southeast Asia’s biggest markets for Facebook already. Each country’s Facebook user total ranks in the world’s top twenty — with a combined total of more than 70 million users — providing a large demographic that Path is likely to be popular within, while smartphones are also on the rise in the three countries.

As for China, that’s a separate case altogether. We’ve talked about the growth of clones and Path-like services, and the addition of Traditional Chinese expands local support, widening its appeal among China’s smartphone users – which are tipped to hit 200 million by the end of the year.

Path has been cautious on releasing specific indicators of its usage. We do know that the service has around 3 million users, with half a million logging in each day, but the exact ratio of how many come from Asia, and other markets, remains unclear.

We’ve touched base with Path to see if we can get more information but, in the meantime, the translation efforts will improve its potential audience and help grow the service outside of its home turf in the US. This global expansion is a strategy that most social networks, and Facebook in particular, are focused on exploring.

Path’s most recent round of investment in April saw it raise $30 million in funding, led by Redpoint Ventures. The company initially raised $8.65 million from Kleiner Perkins Caufield & Byers, Index Funds, and others in 2011.

Update: A Path representative told us that the company has “no numbers to release at this time on global growth but we can say that Asia is the top growth region outside of the US.”