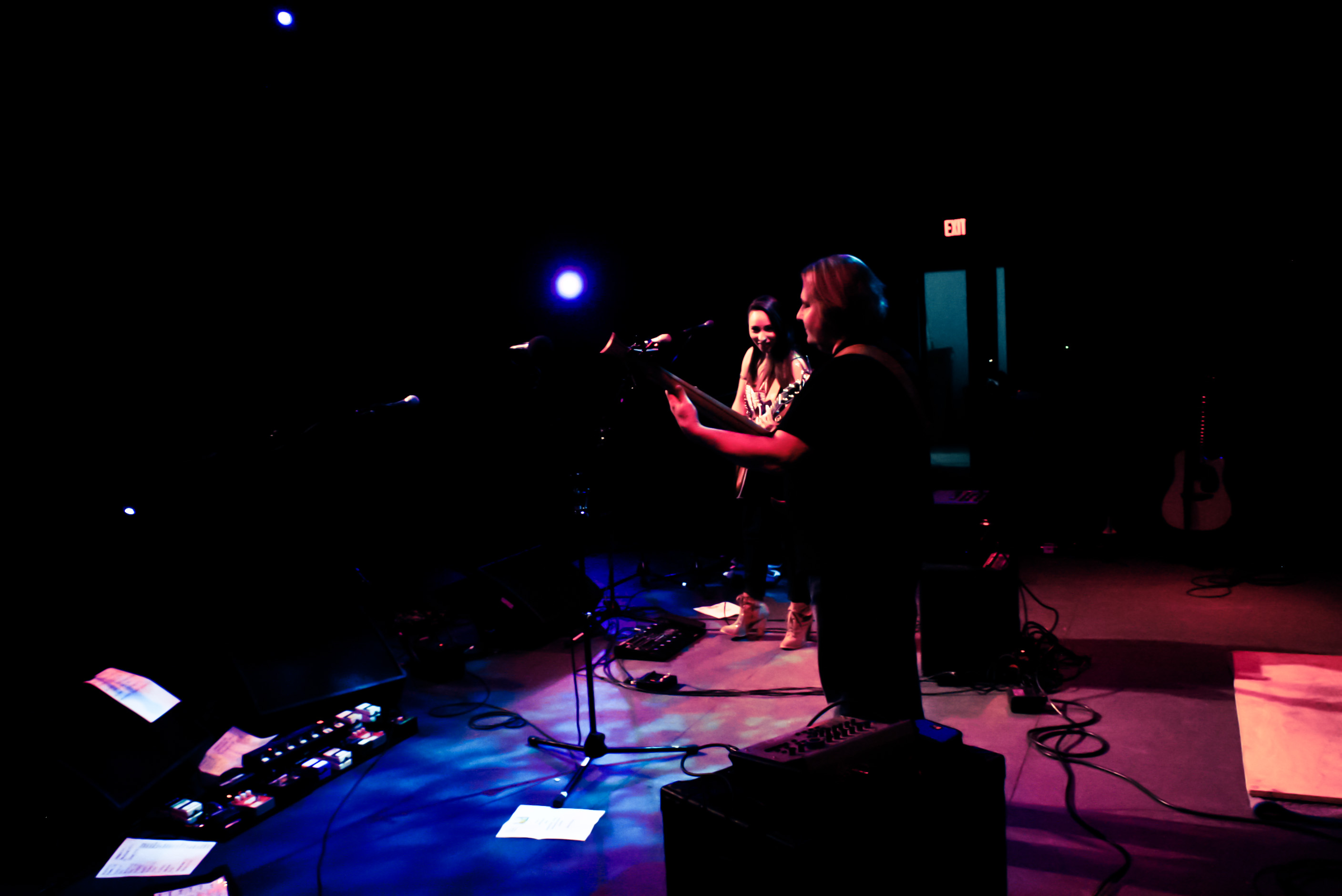 We told you about musician Daria Musk at the beginning of the year, as her story jumped out to me as Google+’s “secret weapon.” The point I was making at the time was that Google+ has a full suite of social offerings, including Hangouts, that are unmatched. The fact that Google is weaving + into everything that it does makes it even more powerful.

It looks like big companies are starting to take notice of Musk, as well as the potential of Google+. Verizon will be sponsoring a live Hangout on Thursday, and it could be a pretty awesome event.

Here’s what Google had to say about it:

On Thursday June 14 at 6pm EST, +Verizon Wireless will host a Hangout featuring Indie music star and Google+ celeb +Daria Musk. Daria will be performing on a Manhattan rooftop venue for a small crowd and all of you. The Hangout on Air will be live-streamed on Verizon’s Google+ Page and their YouTube Brand Page.

Head on over to Verizon Wireless Google+ Page and follow them so on Thursday 6/14, you can tune in to see the Daria Hangout live on your G+ stream!

The Hangout will take place over Verizon 4G LTE, of course, but that’s not why this event is interesting. The reason that it’s interesting is that here is a case of a social platform using to replicate, and potentially replace in some cases, something that we’re very used to doing. Most of us have attended concerts throughout our lifetime, but with Hangouts, Daria Musk has put herself on tour perpetually.

Fans of musicians can now interact in a more immersive way, opening up more unique lines of communication than a simple status update and “like.” I think that Google Hangouts have a huge upside, as its great for personal communication, business meetings and obviously entertainment value.

If you’re a fan of music whatsoever, checking out Daria Musk’s Hangout is a must. It will give you a glimpse into how a musician can tour the world without ever leaving the studio.