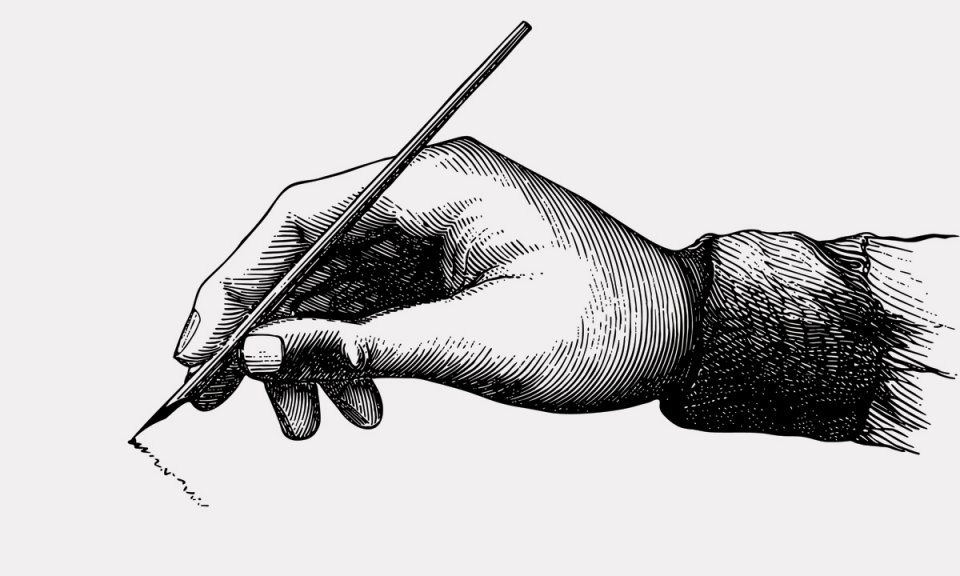 Welcome to our 31st Tumblr Tuesday, where every Tuesday we celebrate our love of Tumblr by interviewing the mastermind behind a new blog. Tumblr, a New York City based startup, is like the FFFFound for the rest of the world. It’s as shareable and fast-paced as Twitter but populated with more inspiring text and rich images.

In April, we reported that Tumblr receives 15 billion page views each month from its 50 million hosted blogs! But Tumblr’s founder and CEO David Karp admits that one area the blogging network hasn’t performed well enough at thus far is content discovery – which is what our weekly column Tumblr Tuesday is all about.

For this week’s Tumblr Tuesday, we caught up with Christopher Sheldon, one of 4 masterminds behind the blog Depressed Copywriter, which receives 2,000 hits a day and has 3,500 followers. Sheldon, who’s recently finished a painful move to NYC curates the witty, punny and often melodramatic blog with his copywriting friends Whitney Ruef, Mariana Oliveira and Tedd Wood.

CBM: What are your day jobs?

Christopher Sheldon: All four of us were in a graduate program at VCU Brandcenter studying to be copywriters and just graduated in May. I work at AKQA NY (Just started today!). Mariana Oliveira has accepted a position at Venables Bell and Partners in San Francisco. Tedd Wood is working at McKinney in Duram, NC. Whitney Ruef is currently seeking a position to be a copywriter.

CBM: What was the moment of inspiration for this Tumblr?

CS: This whole thing started from a Starbucks napkin. I changed two words on the headline and posted it to Instagram. A bunch of my friends liked it so I made one every week and started a Tumblr. After it got some attention I recruited Whitney, Mariana and Tedd to help contribute so that we could have a few submissions everyday.

CBM: What’s the worst part of a copywriter’s job?

CS: This is written from the perspective of a guy we made up. We wanted to create a persona that other copywriters or people in advertising could relate to. I’m not sure if he is actually a copywriter or just a frustrated writer. Either way he does not agree with the way things are written in advertising because they represent a life he does not lead.

The worst part about our job is that everyone thinks they can write. Nothing is more frustrating than for a client to change one word in your three word tagline.

CBM: Alternatively, what do you love about your job?

CS: I love to write because it is the fastest way I can execute an idea. I’ve enjoyed writing headlines since I was in middle school. I love how words can illuminate things that simply had no meaning before they were written.

CBM: What did you want to be “when you grew up” when you were a little kid?

CS: I wanted to make clocks. I love watches. I have watched the movie Hugo more times than anyone on the planet.