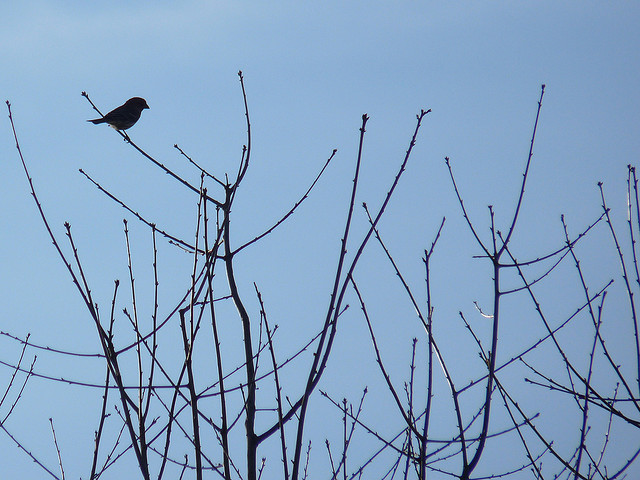 A new Pew report shows that 15% of online adults use Twitter, 8% of them using it daily. The report says that adoption appears steady, with daily usage doubling since last year at this time, but quadrupaled since late 2010.

The reason? Potentially the increase in smartphones. Now that Twitter is tied into Apple’s iOS, there are more people tweeting than ever before, all at the tap of a button.

Additionally, Twitter has become a mainstream media darling, with tweets appearing on the screen of most major newscasts and sporting events.

It seems like every new TV show has its own hashtag, and the networks are asking you to chime in with your thoughts by using them.

With celebrities like Kim Kardashian, Justin Bieber, and Lady Gaga leading the way, the average age of a Twitter user might be dropping just a bit, and that’s not such a bad thing for the company.

Read next: Exec adds in-app messaging so you can get updates on your tasks