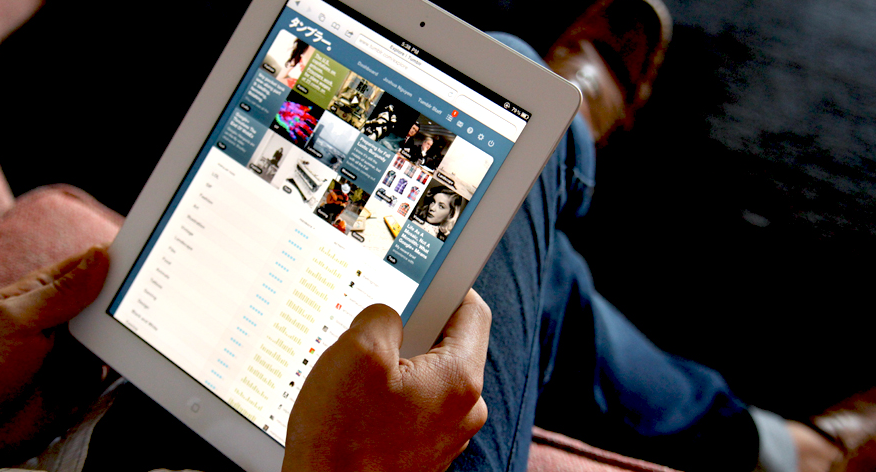 Since Tumblr integrated with Open Graph last month, its referral traffic from Facebook has grown by more than 2.5x, according to Jeff Sherlock of Facebook’s Developer Blog. This statistic makes one thing clear: the social giant really does drives some serious traffic for nearly everyone that’s integrated with its Open Graph so far, even though these integrations are often quite annoying for users.

In its typical fashion, Tumblr’s Developer Spotlight showcases its success, while providing a peek at what they’ve done to integrate successfully.

What Tumblr Does Well:

Tumblr associates a photo with each post published to timeline and news feed, creating more attractive stories for friends.

Tumblr uses the message property for personal messages on the Post, Reblog and Reply actions to show more relevant content to friends.

Tumblr provides clear messaging about what activity is posted to timeline and simple controls to help users determine what is shared on Facebook.

This is just one more success story for Facebook, right as it nears its massive IPO. On that front, Facebook appears to have set its highly anticipated initial public offering at $38 per share, which values the firm at a jaw-dropping $104 billion.

Read next: FreeAppADay clears up the facts on its relationship with Socialcam (UPDATED)