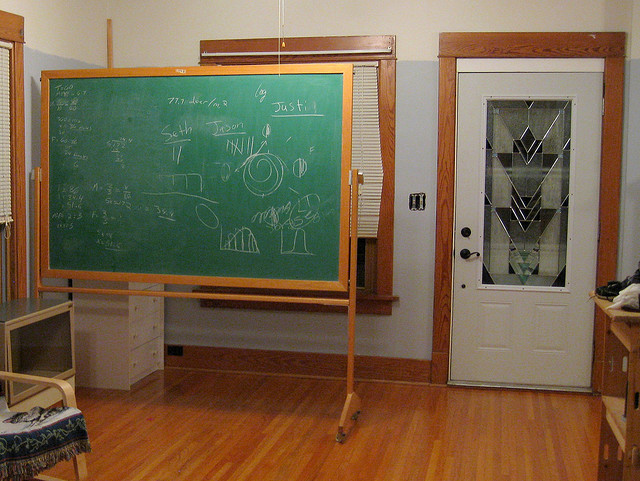 Google has been integrating its social layer Google+ into all of its products lately. Gmail and YouTube have gotten the social treatment, but the latter made a bit of a tweak today.

Here’s what the YouTube team had to say on its Google+ page:

The new sharing options, being kicked off with a “like” or “share” as YouTube states, lets you post to Twitter, Facebook, or Google+. Interestingly, what’s missing is the +1 button that used to add items to your Google+ profile as things you find interesting, not necessarily shareable for your stream. Here’s what that used to look like, according to YouTube’s help section:

By toggling the +1 on and off, you could share it….without really sharing it. What that means is you could +1 something without it going into your stream as an embedded video that people can comment on and reshare.

The +1 appears to be on the phasing out process as Google is trying to ignite more actual content sharing within streams, which of course gets way more engagement than a simple +1.

The new Google+ share button, which you’ll find here on TNW, is also phasing out the notion of a +1.

Read next: Tikly and its 22 year old CEO are turning music ticketing on its head