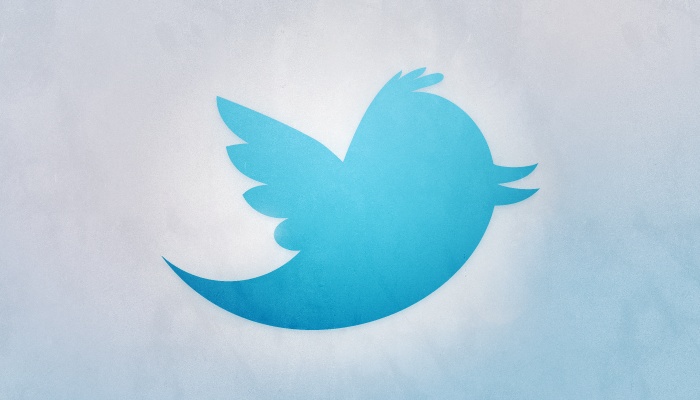 Twitter’s Translation Center, originally released in February 2011, has just opened up for six new languages: Catalan, Afrikaans, Ukrainian, Greek, Czech and Basque. These six languages were the most requested, and Twitter is currently crowdsourcing translators for all of them.

So far, Twitter is available in 28 languages, will soon be available in six more, and is already taking requests for its next batch here.

Since we launched our Translation Center last year, we’ve received thousands of language requests. Currently the most requested languages are Catalan, Afrikaans, Ukrainian, Greek, Czech and Basque. Today we’re excited to announce that we’re opening up the Twitter Translation Center for those six languages.

Today, Twitter is available in 28 languages, thanks in large part to our community of nearly half a million translators around the world. We’re grateful for the work you’ve done thus far, and for the enthusiasm we’ve seen about continuing to add new languages. While this batch represents the most requested languages, we know there are still many more to tackle. To request your language, please submit your interest to translate athttp://translate.twttr.com/lang_request.

If you speak Catalan, Afrikaans, Ukrainian, Greek, Czech, or Basque and would like to join our efforts to make Twitter available to users in one of those languages, please visit the Translation Center.

Just opened up our Translation Center to 6 new languages! We’re 6 steps closer to reaching every person on the planet. translate.twttr.com/cms/node/1810

Only back in January, TNW reported that Twitter had as many as 400,000 volunteer translators, having just launched Swedish support at that time.

Overall, this push for international accessibility continues to grow Twitter’s potential reach and thus its value as a company. Of course, it also provides new outlets for social media users all over the world.

Read next: US-citizenship renouncing Facebook cofounder Saverin may be effectively banned from the country