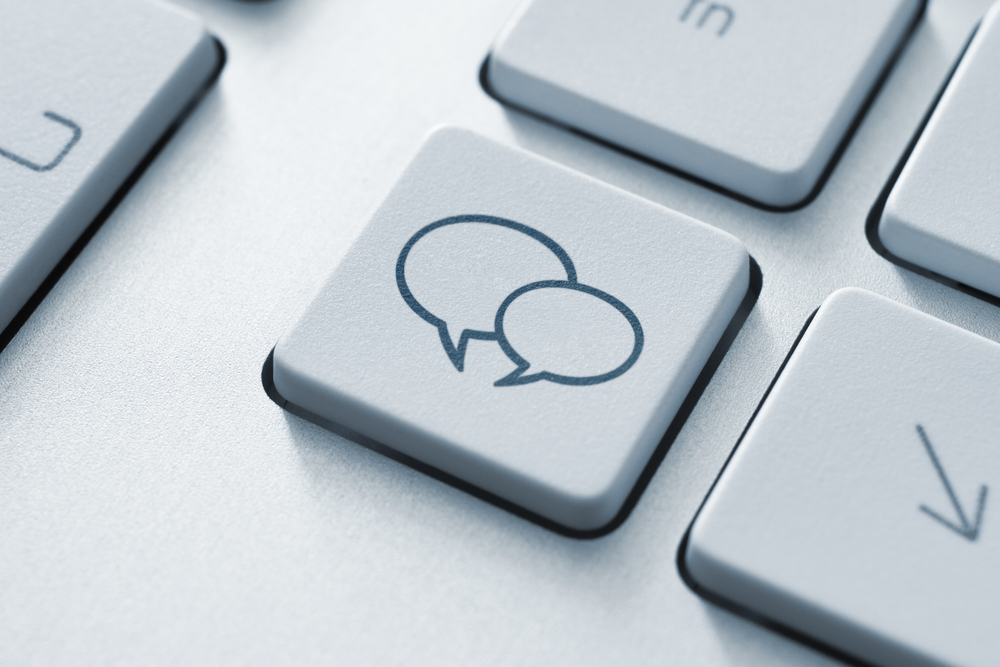 Buffer launched its maiden Google Chrome extension last week, and now the service has expanded it beyond covering just Twitter to provide sharing options for Facebook, Google Reader and, interestingly, Reddit and HackerNews.

As explained on its blog, the extension allows users of the service — who can ‘queue’ their social media postings to avoid overwhelming friends and followers with updates — to add a Buffer button to social services, making it easy to add content from across the Web.

“Our most important goal is to let you Buffer from anywhere you go on the web,” says co-founder Leo Widdich, who told us that versions for Safari  and Firefox are also available.

We’ve already looked at the Twitter integration, when it launched last week, so here’s how the extension plugs into the other sites that can now be configured to offer a native sharing button.

The extension allows content from social network to be added to Buffer, from status updates, to news and even pictures.

A Buffer button is added into the sharing links that sit under each article in Google Reader, while a further integration adds a ‘quick button’ for the quick view.

These two sites are particularly popular sources of interesting news and tidbits from across the Web. The extension drops a Buffer button into the sharing options on both sites.

If you’re a regular user of Buffer — and the service certainly a strong community — the new extension is likely to be a nice addition to the existing tools that you use for the service.

Those that don’t know of Buffer or queuing tweets, or others who are not regulars, might also be tempted by this.

Read next: Apple bid $16m for Chinese iPad trademark but Proview holds out for at least $400m: Reports