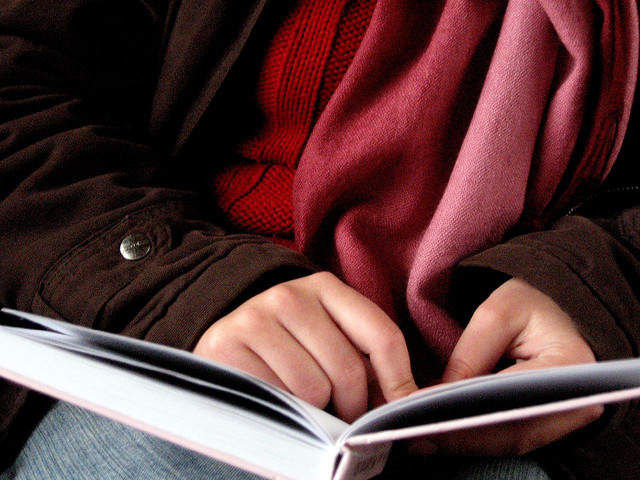 When Facebook’s “Like” button got massive traction, it became clear that people would respond to engaging with and reacting to simple actions that you take on a daily basis. That’s exactly what Facebook banked on when it launched its Open Graph and Timeline initiatives, which in essence allow apps to share all types of content with any action phrase that they can imagine.

For content publishers and app developers, coming up with new ways to articulate what your friends are doing within their framework in a social setting like Facebook is turning into increased engagement and adoption.

The Open Graph is clearly a massive success, causing apps like Viddy and Instagram to skyrocket in both content engagement as well as user numbers. For example, when I take a photo with Instagram, that action is shared on my Timeline and within the Ticker as “Drew took a photo using Instagram”. By telling you exactly what I’ve done, Facebook is piquing your interest to click and interact.

Facebook continues to illustrate its success with a series of posts on its developers blog, each telling a different story about how a specific app is utilizing the platform and seeing a lift in usage.

Today, Facebook shared the story of Kobo, an e-reader device and app for iOS. By adding Open Graph functionality that mapped to the actions you can take within the app, the experience has become more interactive for those who are fans of Kobo, as well as their friends who follow what they’re up to.

For example, when you’re using Kobo, you can share things like when you’ve started reading a new book, taken a note, highlighted a passage, or finished reading.

You can imagine the type of conversation that happens when you published the fact that you’ve finished a book. People will probably start asking you if you liked it and whether you’d suggest that they read it too. All you had to do was take a simple action within the app and Facebook took care of the rest.

For Kobo, the Open Graph has translated into a 50% increase in traffic and 90% increase in daily registrations since it launched the integration in January. Not bad.

In the same way that Google+ is trying to become a seamless social layer within all of Google’s products, Facebook is becoming the social layer for everything else. This type of social glue is something that’s been lacking for mobile apps that often sit siloed on your device with no way of talking other apps or the world around you.

As Facebook becomes woven into the fabric of every popular app that sees success on iOS and Android platforms, it’s making itself more irreplaceable.

Read next: UK Ministry of Defence admits that it's "too old" to keep up with hackers