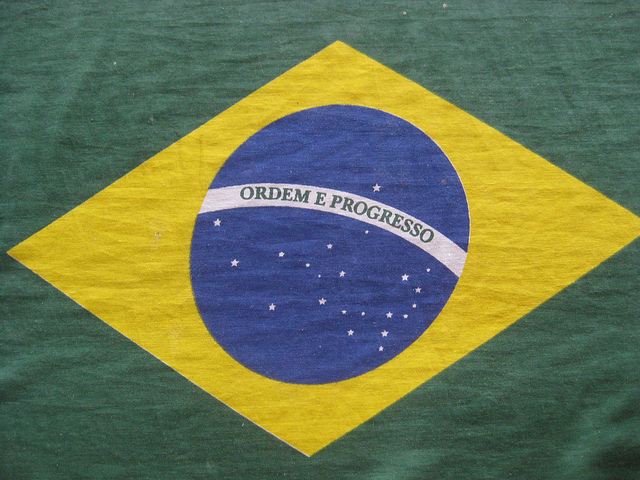 Brazil has overtaken India as the second biggest country on Facebook, SocialBakers reports. According to the social media analytics firm, the country now has over 46m Facebook users, a 22% increase over the last three months:

To explain this growth, SocialBakers suggests that “Brazil owes its success [on Facebook] to brands building high social awareness and a proactive and creative approach in gaining more fans” – especially in the FMCG, alcohol, beauty and fashion sectors.

While Brazil and India have been in a battle for the second position for quite a long time, this is still a noteworthy milestone, in a country where Google’s first social network Orkut remained the undisputed leader until Facebook overtook it last January.

One thing is for sure, some companies anticipated this shift better than others. For instance, the Brazilian gaming startup O2 Games decided as early as in January 2011 to favor Facebook over Orkut. According to its founder Daniel Coquieri, O2 Games’ decision to stop developing games for Orkut was based on several factors. First, the companies that were part of Orkut’s ecosystem at the time were less professional, he says. For instance, advanced metrics are available for Facebook, while it takes much more time to get similar data for Orkut.

Metrics are particularly crucial for a startup like O2 Games, which needs to keep track of conversion rates. In that respect, Facebook performs much better than Orkut, Coquieri explains. His conclusion is backed with data; before taking its decision to leave Orkut, O2 Games had made the same app available on both social networks. The difference was very clear: about 100/20. According to Coquieri, this is likely related to the demographics of each platform; the Brazilian upper class joined Facebook earlier than the working class, which means that the average user revenue is lower on Orkut.

More generally, recent figures seem to show that the migration from Orkut to Facebook is becoming a general trend in Brazil. While Orkut still has over 30m members, its influence across all regions and social classes is declining. As we reported, this may be a serious issue for Latin American gaming companies such as Vostu, which bet heavily on Google’s network and recently had to lay off a large number of its staff members.

In contrast, Facebook has been expanding considerably in Latin America, with a series of hires for its local offices. This is hardly a surprise, as the region represents one of the main reservoirs of growth that the social network needs to tap into if it wants to reach one billion members by August.