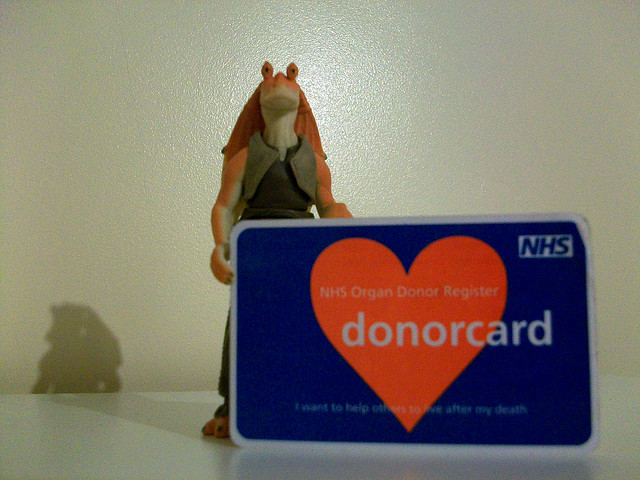 This morning on the TV program “Good Morning America”, CEO of Facebook Mark Zuckerberg announced a new feature and initiative on the social network to drive more people to become organ donors, and to tell others of their status. It was previously teased as potentially “life-saving” before details were known.

That feature, according to the LA Times, is doing a heck of a job thus far.

The report states that one organization that tracks registrants for organ donation, Donate Life California, says that numbers are up 800% since yesterday:

There are currently 20,762 people on the organ wait-list in California. The response thus far can only be seen as a success.

If you aren’t currently an organ donor, Facebook walks you through the registration process in a matter of minutes:

In a move that some have called a “PR play” leading up to its IPO, it’s clear that Facebook yields amazing power in driving initiatives such as this. In the past, the company has stepped up to assist those who are contemplating suicide, as well as those who are bullied at school.

It’s interesting to think about what other information Facebook will be asking us for in the future, depending on what agenda it would like to push. I’m an organ donor, and I have no problem suggesting that others become organ donors, but a line has to be drawn at some point before it looks like Facebook is trying to interfere with, and not digitally assist, our daily lives.

Read next: Is it time for "the talk" with your parents? Here's how to teach them to use Spotify