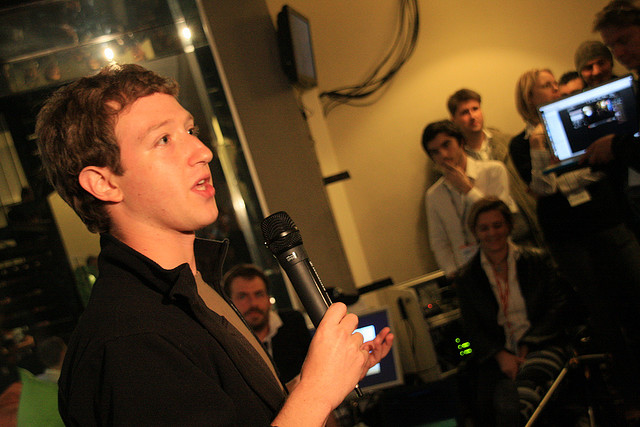 It appears as if Mark Zuckerberg and company have something up its sleeves and will announce it tomorrow morning on “Good Morning America”.

During the exclusive interview, Facebook CEO Mark Zuckerberg and COO Sheryl Sandberg will show the world a new tool that “has the power to save lives from their new Menlo Park, CA headquarters”.

I don’t know about you, but I’ll definitely be watching this. While there are no hints as to what this new feature is, I’m thinking that it could be a system for getting the word out about lost children, ala the AMBER Alert, or some other type of system to assist law enforcement.

The power of a social network with its closely intertwined 900M users could definitely be used collectively for some social good, especially alongside previous initiatives the company has participated in, like suicide prevention. We’ll have to wait until tomorrow to hear exactly what this is all about.

What I do know is that it must be a pretty big initiative, considering that Mark Zuckerberg doesn’t do many interviews, especially on mainstream television shows like GMA.

In addition to announcing the new secret initiative, Sheryl Sandberg will sit down with Diane Sawyer for an evening interview about how Facebook decided to move forwarded with what it has shared.

What are your thoughts on Facebook’s announcement. What will the company be announcing on such a large mainstream scale? Let us know in the comments.