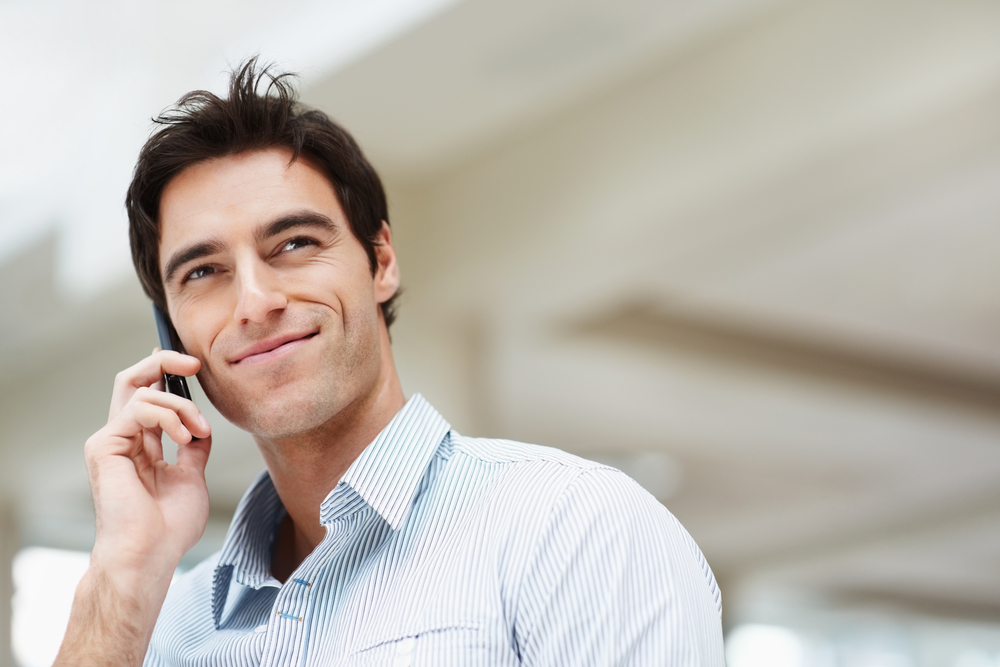 Warning: Do not read this post if you want to keep your ‘real life’ friends.

Long gone are the days where you need a laptop of desktop to mange your social networks. In fact, thanks to the developments in smart phones, you can set up, manage and use each of your social profiles on the move.

That’s right, we’re going to show you how you can ditch the heavy equipment for good and go 100% mobile!

Let’s begin by assuming you are aware of and are using many mobile versions of the most popular social networking sites. Just in case, let’s recap the big ones:

Of course, if you don’t want to have a million separate apps you can download one of the many cross-platform services. The best of these include: Hootsuite, TweetDeck, Seesmic, UberSocial (although this last one is more a Twitter-specific app).

Time to show off

As readers of The Next Web, we expect you to be familiar with most of these apps. Now it’s time to show you some stuff that’ll really impress your friends. The hottest social apps and games doing the rounds at the moment include:

If you want to manage your online life from your mobile, there are some great socially-inspired apps to choose from too, including:

That should ensure you never miss a beat!

Read next: Robert Scoble on the startups that cross the 'freaky line', at TNW2012 [Video]