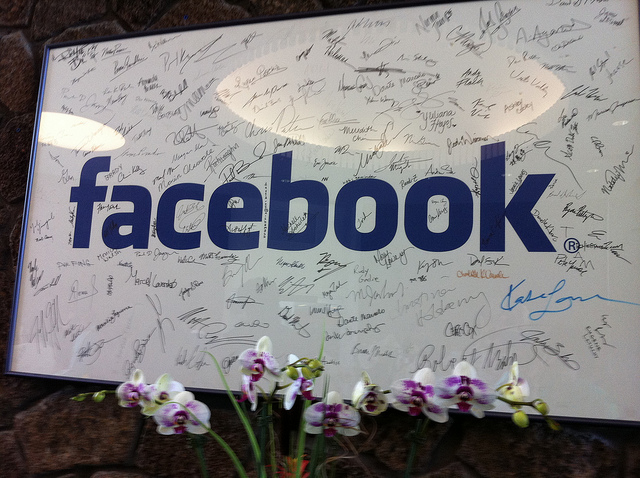 Facebook has announced that as part of its attempt to make addresses consistent across its site, the company will start merging the unique vanity URLs and Facebook email addresses of its users, slightly pushing its email and messaging system in the process.

Starting today, the company says it will start rolling out notifications to users that haven’t already specified their Facebook email address and vanity URL, but points out that if users have already selected their vanity URLs and set up messaging will not have to do so.

Facebook provides a screenshot of what the notification will look like, offering users a choice to change the way that people reach them on the social network:

Facebook rolled out custom usernames in 2009, allowing users to choose a custom URL (like facebook.com/mattbrian) that would make it easier for people to easily find their friends and family, instead of relying on the integrated search tool.

This was followed by the launch of a dedicated messaging platform in 2010, which unifies instant messaging, email and its popular Messaging service by providing users with an email address that people could utilise to send messages to a Facebook account from outside the social network.

The notification will remind users that Facebook’s messaging system exists and could serve as a way to increase its usage and drive interaction. However, many users are happy with their existing Gmail, Hotmail and other email accounts and often use other social networks like Twitter to keep in touch with their friends in a more real-time environment.

If you haven’t already chosen an address, you can head over to facebook.com/username and set one up for yourself.