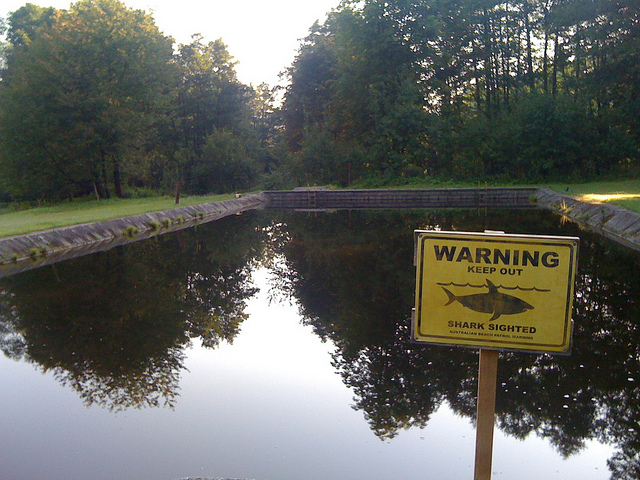 When trying to get people excited about your new product, setting up a contest via social channels like Twitter and Facebook has become commonplace. However, as new channels pop up, it doesn’t take long for companies to test out similar campaigns using them.

Pinterest is something that is getting everyone’s attention as of late, including marketers. Not only are sites seeing tons of traffics coming from linked images pinned on the site, we’re finding out that people will actually buy the things that they find on Pinterest.

Microsoft is testing the Pinterest waters with a Windows Phone campaign, in which the company is giving away a shiny new Nokia Lumia 900. The rules are simple, Microsoft just wants you to re-pin a massive image of the phone within a board that explains how you’d use your newly-found free time thanks to the device:

We’re giving away a Nokia Lumia 900. Want to win it? Here’s how to enter: 1. Re-pin this image and use it to create a board expressing what you would do if you had more free time. 2. Share the link to your board in the comments section of this image below. For time saving tips and a chance to win one of 200,000 other prizes, visit FreeTimeMachine.com. Official contest rules at newwp.it/HnAfiB

For Pinterest users who really want to win the phone, this isn’t much of an ask at all. However, for those of us who aren’t interested, seeing this same image pop up in our friend stream is going to be annoying. Whenever something gets popular, it inevitably gets turned into a channel for advertising and promotions.

I don’t blame Microsoft for trying this out, but it will be interesting to see if there’s a backlash from the community, which would make other companies think twice before trying something similar.