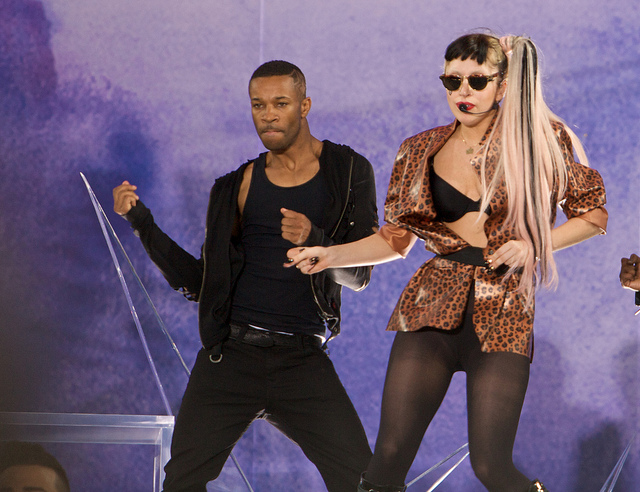 Facebook published some interesting numbers and facts about the growth that certain partners have had since adopting the Open Graph platform that the social network launched late last year at f8.

One of the most interesting factoids that we’ve seen is the success that music video site VEVO has had since moving to Facebook-only registration, which we reported on last month. Currently, VEVO hosts its videos with Google’s YouTube, but decided that Facebook’s authentication system would be more palatable for potential users.

Apparently, they were right in a major way. According to Facebook, VEVO has seen a whopping 200% increase in daily registrations since it went Facebook-only last month. Clearly, this move was to take full advantage of the ability for users to post content directly to their Timeline, News Feed, and Ticker.

Here are some of the other successes VEVO has seen since its Open Graph integration:

The music video platform recently relaunched its site and iPhone and Android apps with a deep Facebook integration to make the user experience even more social. Since the Open Graph update, VEVO has seen exponential growth:

– Published actions on Facebook increased 600% from February to March
– Referrals from Facebook to VEVO have increased 130% in the same time frame
– 60% of Facebook referral traffic now comes from Open Graph stories. A
– Additionally, VEVO moved to a Facebook-only registration, which has resulted in an increase of 200% in daily registrations.

Without a doubt, media content is getting a huge boost from getting the front and center treatment on user’s Timelines, as we’ve seen with the results that Digg has seen for its mobile traffic.

Just a few weeks ago, VEVO said that its Facebook sharing had gone up 100% since it launched its redesign and new registration flow, but the traction has taken off beyond that.

It’s also interesting to note that there have been whispers about VEVO abandoning Google’s platform completely, even moving its video hosting over to Facebook. Given this recent success, and access to over 850 million socially aware users, this might become a reality sooner than later.

Google has been slow to incorporate its social layer, Google+, into YouTube, and if it doesn’t pick up the pace, it could lose VEVO completely, and there isn’t another product with as many eyeballs waiting in the wings to take its place. Of course, Google could create its own service around music videos for Google Play, but VEVO already has a massive following. That following just happens to sign up via Facebook now.